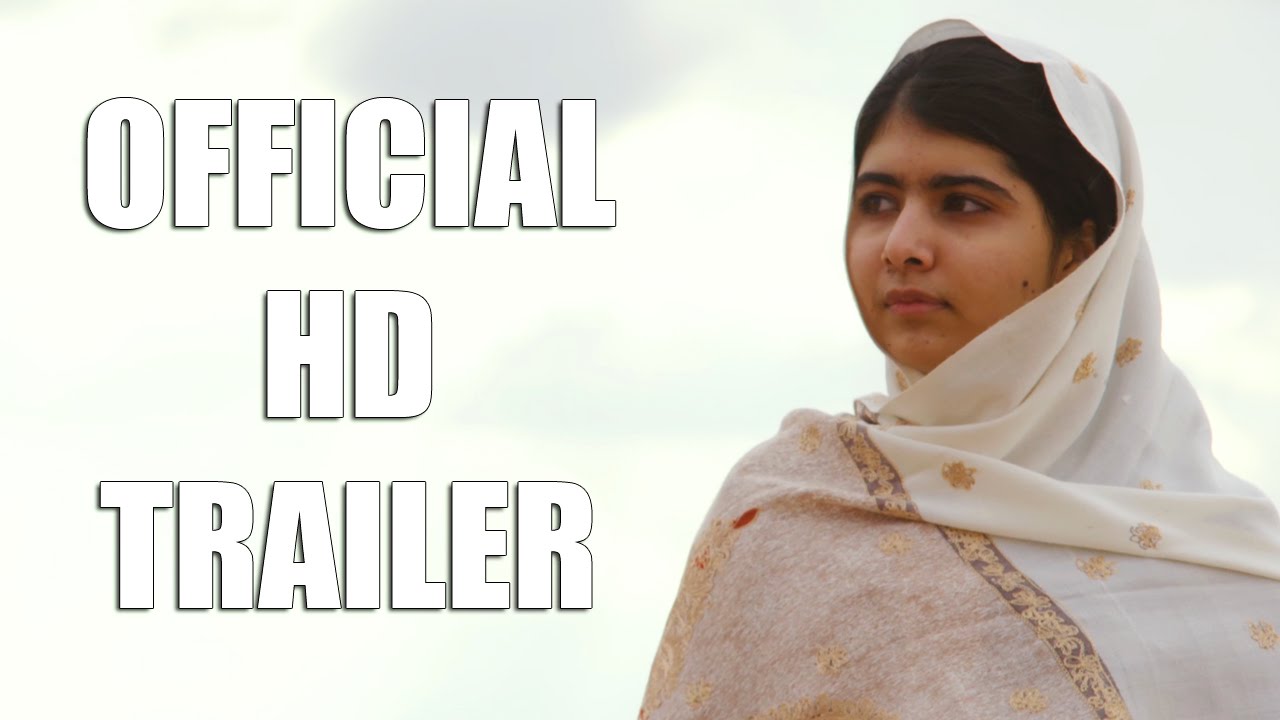 PLEDGE TO SEE THE FILM: http://bit.ly/1SCIlZq

Take a first look at HE NAMED ME MALALA, a documentary about Nobel Peace Prize winner Malala Yousafzai’s life, story and personal journey as an education activist. Pledge to see the film only in theaters this October at http://bit.ly/1IlDIMg

Directed by acclaimed documentary filmmaker Davis Guggenheim (An Inconvenient Truth, Waiting for “Superman”), the film shows us how Malala, her father Zia and her family are committed to fighting for education worldwide.