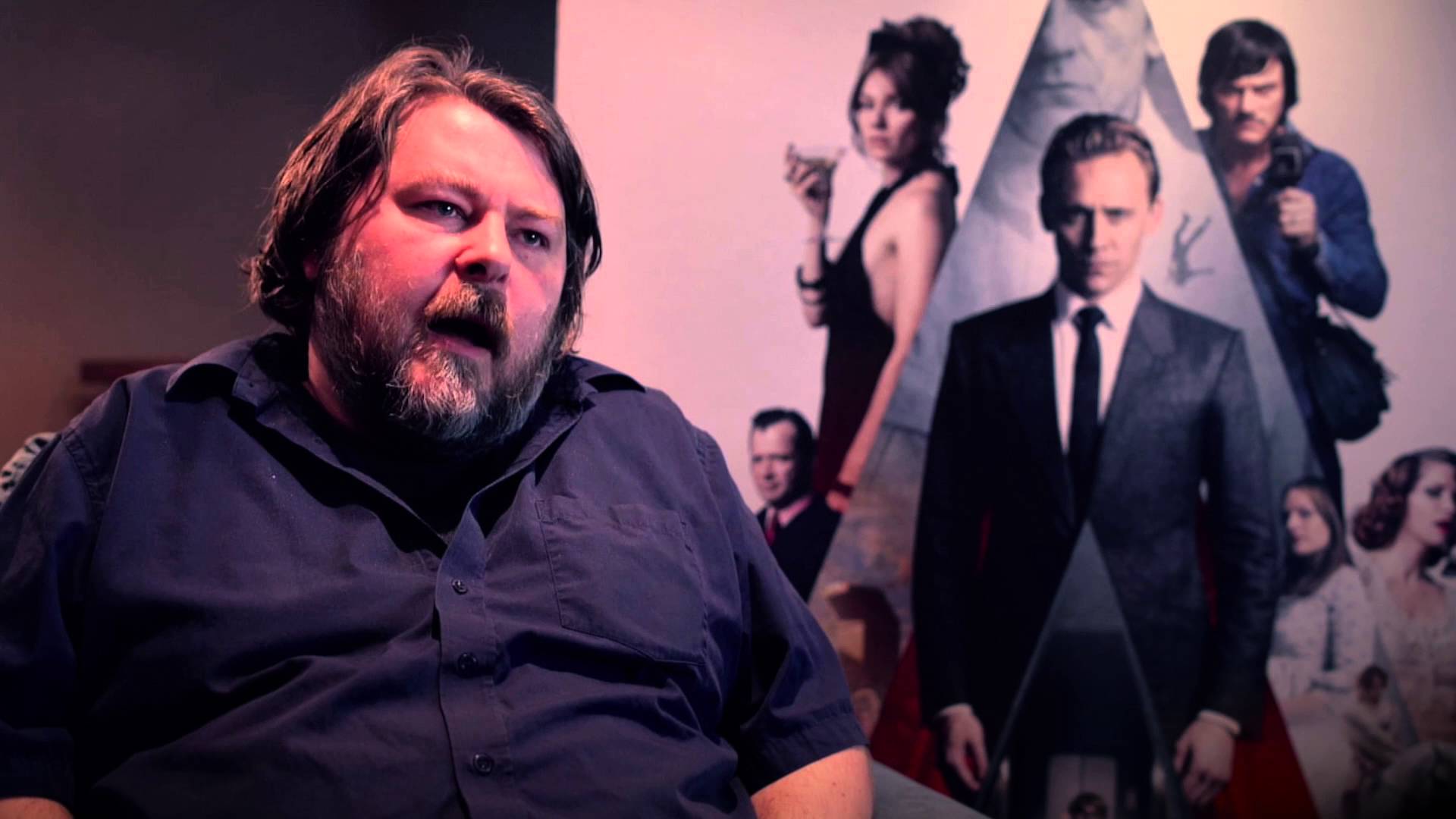 The cast and crew of High-Rise discuss the process of Bringing Ballard to the Big screen.

1975. Two miles west of London, Dr. Robert Laing moves into his new apartment seeking soulless anonymity, only to find that the building’s residents have no intention of leaving him alone. Resigned to the complex social dynamics unfolding around him, Laing bites the bullet and becomes neighbourly. As he struggles to establish his position, Laing’s good manners and sanity disintegrate along with the building. The lights go out and the lifts fail but the party goes on. People are the problem. Booze is the currency. Sex is the panacea. Only much later, as he sits on his balcony eating the architect’s dog, does Dr. Robert Laing finally feel at home…..

Be sure to follow us at https://www.facebook.com/High.Rise.Th… and http://highrise-movie.tumblr.com, and https://twitter.com/HighRise_movie for future updates and news on the release.