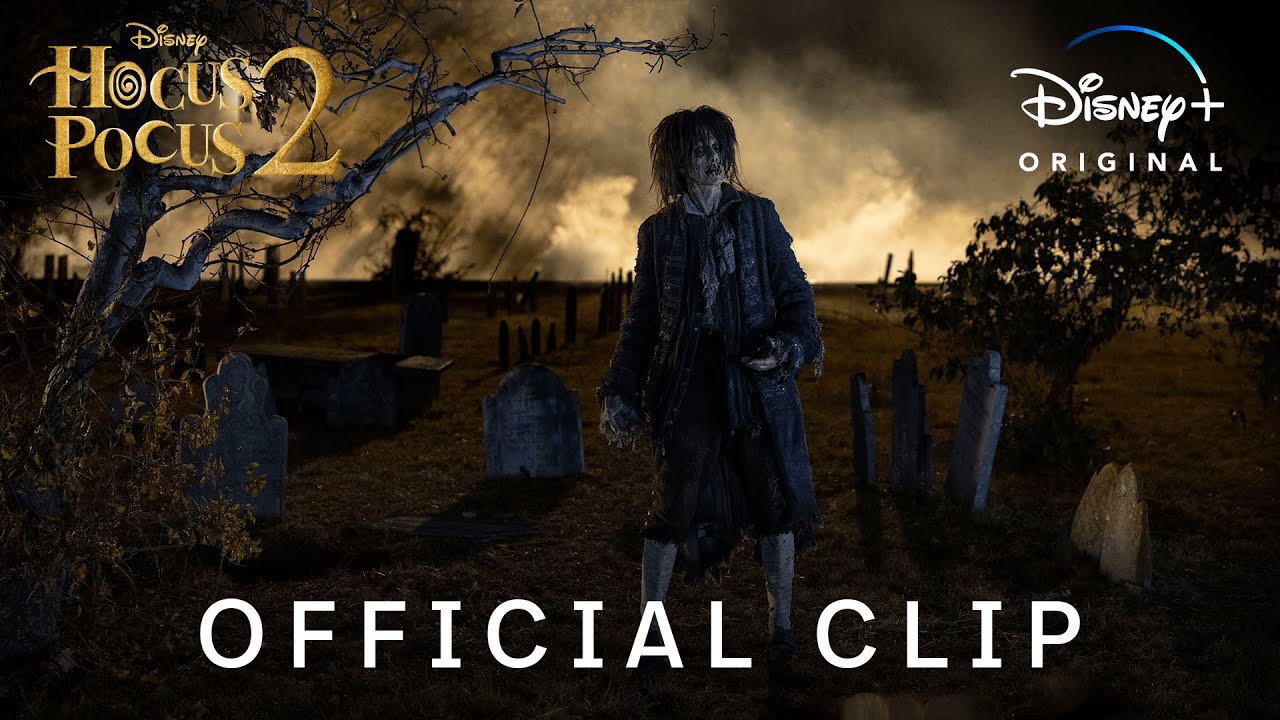 Billy Butcherson returns in this new official clip from Hocus Pocus 2, streaming this Friday on Disney+ .