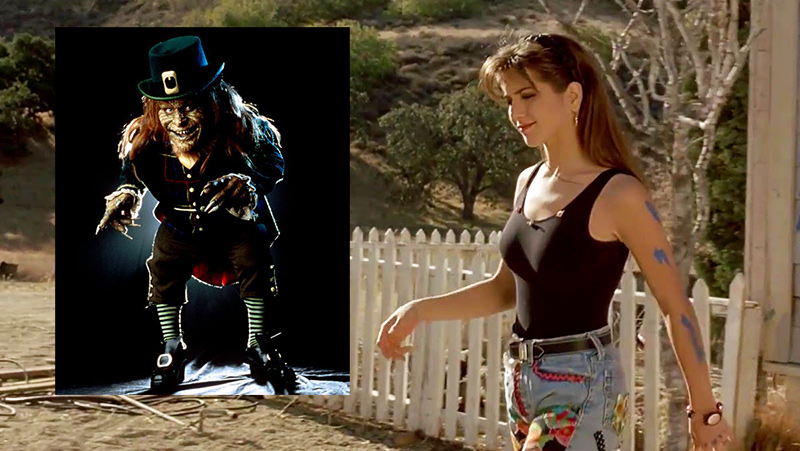 Started in 1993’s Leprechaun and culminating 25 years later in 2018’s Leprechaun Returns, the slasher-horror series is the most well known movie franchise dedicated to this character from Irish folklore. While there are many other movies and series featuring the character, for better or worse, the eight Leprechaun slasher-horror films remain to be the most popular ones today.

For many fans of the series, the first movie is easily the best one. It features the beloved Warwick Davis as the titular horror monster and gives a 22-year-old Jennifer Aniston her first feature film role. While the effects, acting, and plot leave a lot to be desired, this is where the campy, gory, 25-year journey begins. 1993’s Leprechaun was where they developed this winning formula: some cheesy and unsuspecting victims, tons of so-bad-they’re-good jokes, and genuinely creative kill scenes courtesy of one tiny green monster obsessed with gold.

The same exact formula would be later applied to 1994’s Leprechaun 2, 1995’s Leprechaun 3, and every other movie in the series. Only the setting for the bad jokes and creative murders changed throughout the series.

For instance, there’s 1996’s Leprechaun 4: In Space, which is truly as bad as it sounds. Anyone that’s watched the series generally agrees that the fourth movie In Space is the most unwatchable of the eight. The series then regains its stride in 2000’s Leprechaun in the Hood which featured Ice-T, and 2003’s Leprechaun: Back 2 Tha Hood which in turn featured Sticky Fingaz of hardcore rap group Onyx. After that it took 11 years until the next movie: 2014’s Leprechaun: Origins, which was a negligible effort.

Meanwhile, 2018’s Leprechaun Returns is proof that no matter how much you cut, shape, and shine a lump of coal, the best thing you can do with it is to throw it in the fire. Armed with modern CGI effects and great production design to boot, even an elementary boosting of the fundamental elements of film was not enough to make a good movie out of the core Leprechaun formula in 2018.

At the same time, with its genuinely clever and funny moments, beautifully awesome kills, and nods to both the first film and Irish folklore, it’s also arguably the best of the bunch. This isn’t to say that it’s a good movie – terrible filmmaking is exactly the appeal of the series. These movies are known for being so bad that they’re interesting to watch – a type of notoriety that only a few brands can lay claim to. And the cultural impact that the Leprechaun franchise has had precisely because of this notoriety cannot be denied. 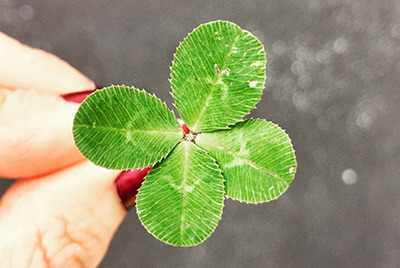 In fact, outside of film, the character’s appeal and familiarity allows it to translate very well in different types of media. Equal parts camp, mystery, and whimsical folklore, it should come as no surprise that the Leprechaun has also made it big in the gaming world. 2019’s Job the Leprechaun for instance is a retro Nintendo Switch platformer that has become famous for its stellar gameplay and old-school take on the Leprechaun character. It takes you through an increasingly challenging 40 levels of shamrock collecting, puzzle-solving, and whacking enemies with Job’s massive hat. Meanwhile, Foxy Bingo’s various slot games dedicated to the Leprechaun include titles such as Rainbow Riches, Irish Frenzy, Wild Wild Riches Luck of the Irish, and many others. These slot games are proof that the Leprechaun and his pot of gold are not only internationally recognizable, but are also inter-generational cultural icons. And much like the Leprechaun series itself, these modern digital games dedicated to the character reveal just how far this mythological creature has dug into the modern cultural psyche.

In short, whether you love it or hate it, the Leprechaun movies are undeniably iconic, even if strictly measured with just the barometer of sheer cultural impact. From movies and digital games to Halloween costumes and future media currently in development, it’s safe to say that we can expect more of everyone’s favorite little green monster in the years to come.