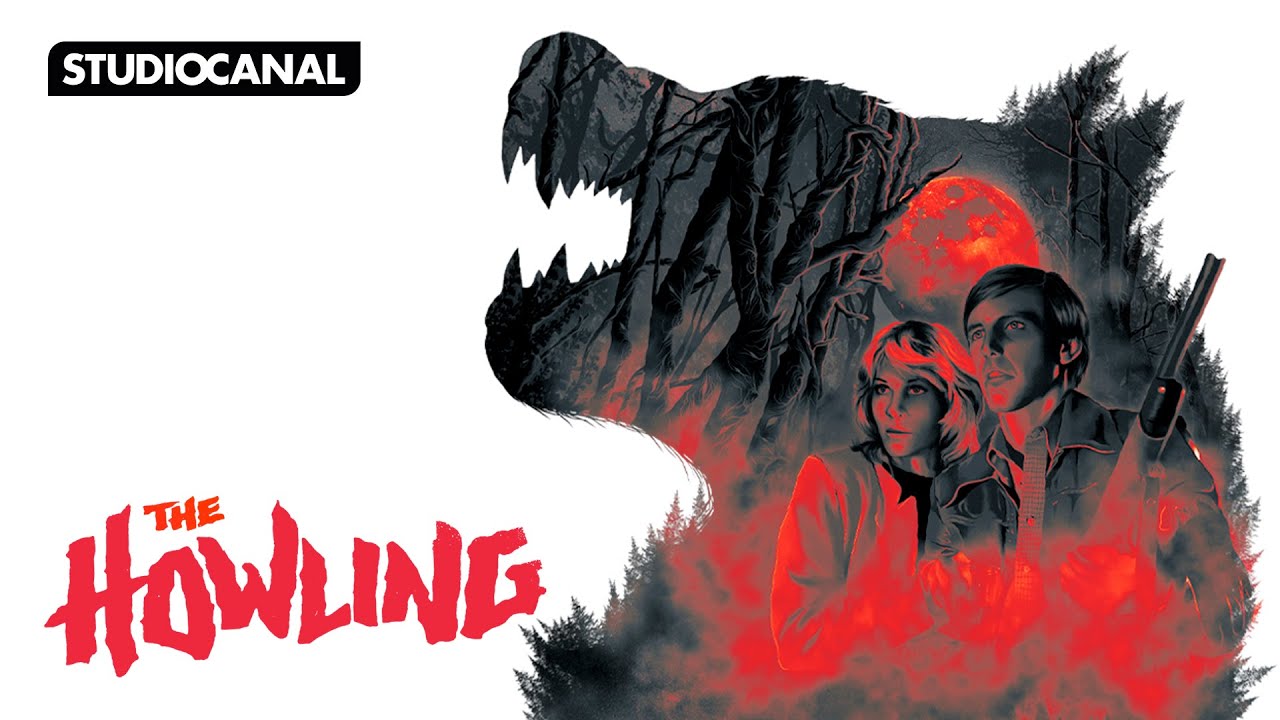 To celebrate the 40th anniversary of Joe Dante’s horror classic THE HOWLING, STUDIOCANAL is thrilled to announce a brand new 4K restoration of the 1981 contemporary tale of timeless horror.

With THE HOWLING, director Joe Dante (GREMLINS, INNERSPACE) and screenwriter John Sayles (LONE STAR, PASSION FISH) created a unique horror shocker loosely based on part one of author Gary Brandner’s trilogy of novels. The film took the genre of werewolf horror to a whole new level, with its dark atmosphere, pointed irony and elaborately modelled special effects and make-up by Rob Bottin (ROBOCOP, TOTAL RECALL). The film received a Saturn Award for Best Horror Film in 1980.