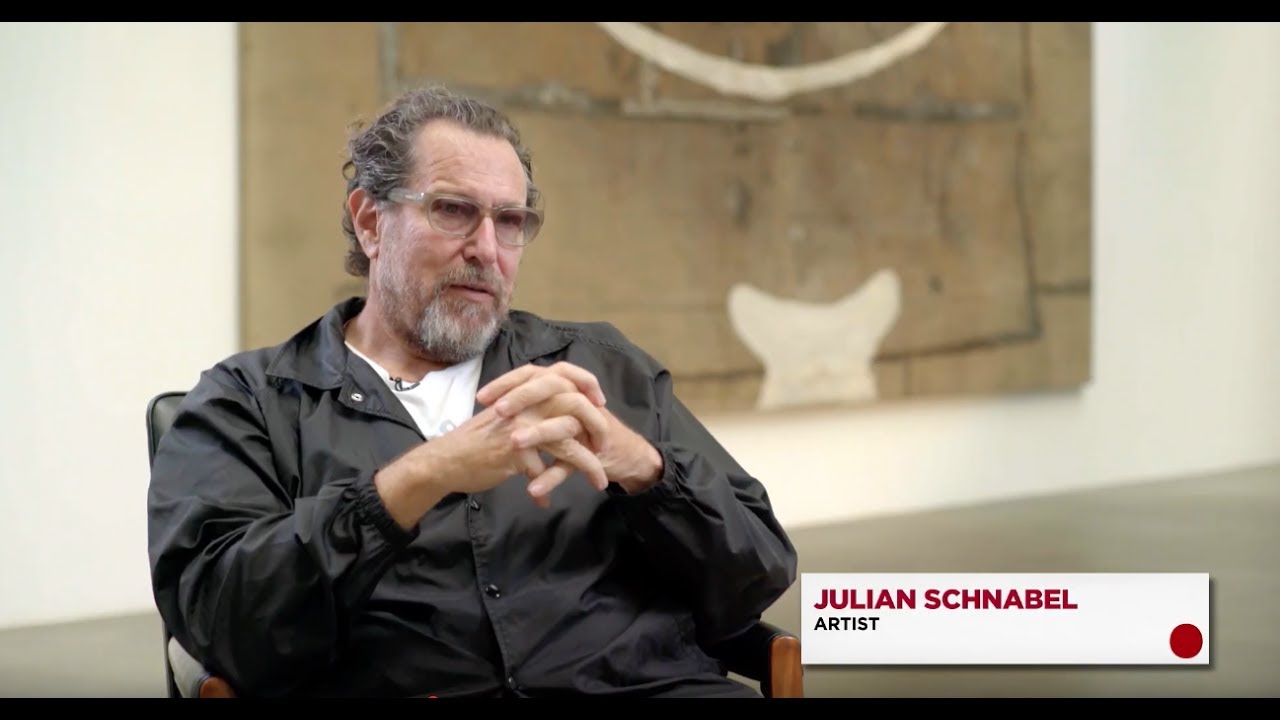 Toronto’s Hot Docs and Bertha DocHouse have partnered to present HOT DOCS LONDON, a special screening series showcasing critically acclaimed documentaries from this year’s Hot Docs Festival, North America’s largest documentary festival conference and market. The series will feature ten titles, including seven features, two shorts and the short doc compilation In the Name of All Canadians, which was commissioned by Hot Docs to commemorate Canada’s sesquicentennial. With the generous support of Canada House, HOT DOCS LONDON will run from September 21-24 at Bertha DocHouse, the UK’s first cinema devoted to documentary film.

“We’re very excited to be bringing some of the most buzzed about films from this year’s Hot Docs to London, especially because it gives us the opportunity to partner with the terrific team at the Bertha DocHouse,” said Hot Docs Executive Director Brett Hendrie. “They’re truly doc lovers through and through, and we look forward to putting on a great show for London audiences.”

“We are thrilled to bring this selection of films from the Hot Docs Festival 2017 to our London cinema,” said Elizabeth Wood, director of Bertha DocHouse. “It’s an honour to partner with this great Festival, which continues to be a flagship in the art of documentary, and bring to UK audiences a taste of their best Canadian and international feature docs. We at Bertha DocHouse look forward to the event with anticipation.”

“The Canadian High Commission here in the UK is very proud to be able to support the innovative and captivating world of documentary filmmaking,” said High Commissioner Janice Charette. “It is especially rewarding to share some of Canada’s vibrant filmmakers from Hot Docs with London audiences as part of our celebrations of Canada 150. I know you will not be disappointed in the talent on offer.”

The HOT DOCS LONDON screening series will include the following films:

After many failed attempts, a massive push is now underway to crack the holy grail of energy. Scientists are working to build a small sun on Earth, which would unleash perpetual, cheap, clean power.

Director Mila Aung-Thwin will be in attendance for post-screening Q&A.

Director Barry Avrich will be in attendance for post-screening Q&A.

Their mother sentenced to prison, two teenaged Honduran immigrants unable to work in Mexico suddenly become the sole providers for their younger siblings, and must watch their adolescent dreams fade while struggling with the burden of adult responsibilities.

Sex may be taboo in India, but millions in Mumbai religiously read an outrageous sex advice column written by a 90-year-old doctor. Watch him prescribe pleasure, consent and gender equality in strong doses. Side effects include: laughter, controversy.

Winnie Madikizela-Mandela is one of the most misunderstood and intriguingly powerful female political figures in modern history. Her rise, reckoning and legacy as “the mother of the nation” are detailed in this compelling film.

Jaw-dropping dash-cam footage captures an unbiased look at Russia through the lens of its traffic. Major accidents, forest fires, car chases and heated violence offer a collage of chaos and bewilderment reflective of the country itself.

Explore the tragic history of Norilsk, a major Russian mining centre in the Siberian Arctic, through the eyes of the weary miners and restless teenagers seeking to escape its desolate wind-battered landscape awash with industrial pollution.

Canada’s Charter of Rights and Freedoms gets six fresh perspectives with In the Name of All Canadians, a compilation of short documentaries commissioned by Hot Docs. From Indigenous rights to the controversial ‘notwithstanding clause,’ filmmakers take the Charter’s key tenets off the page and into the lived experiences of their fellow Canadians.

Director Aisha Jamal will be in attendance for a post-screening Q&A.

For further information and to book tickets please visit: