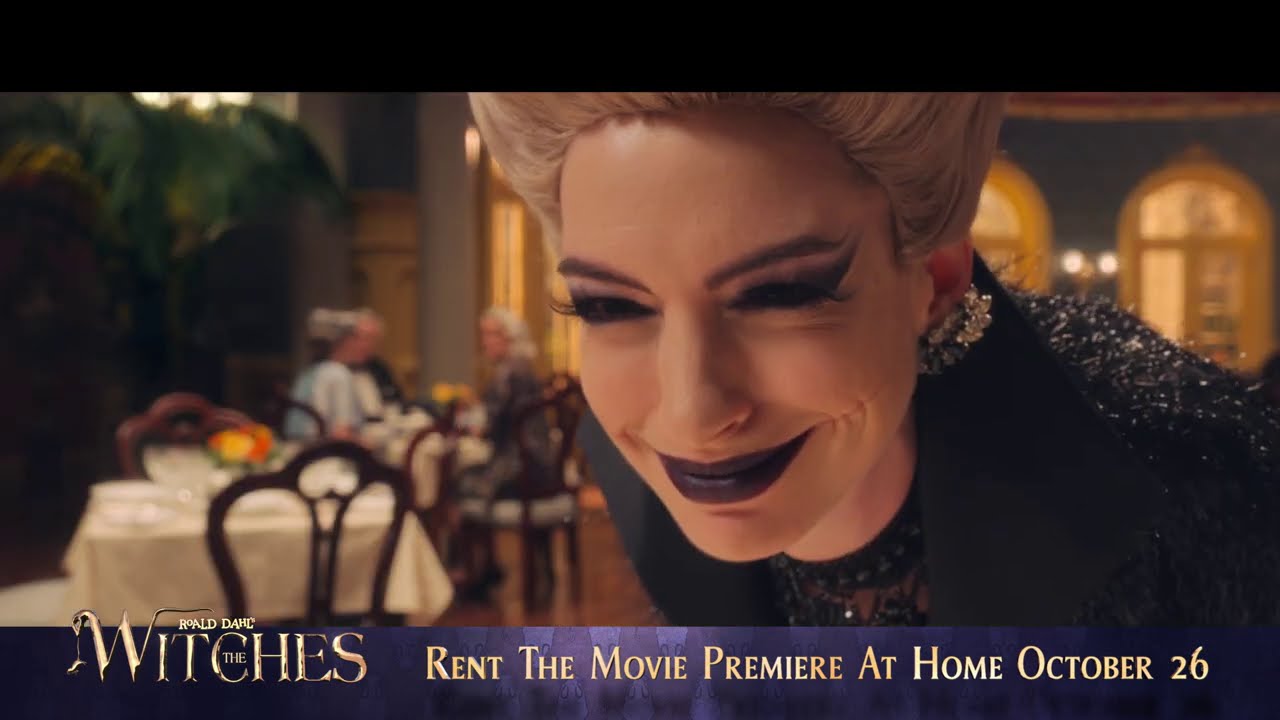 Learn How to Spot A Witch from the cast of #TheWitchesMovie! Starring Anne Hathaway, Octavia Spencer, and Stanley Tucci. From October 26, you can rent Roald Dahl’s The Witches from your favourite digital retailer.