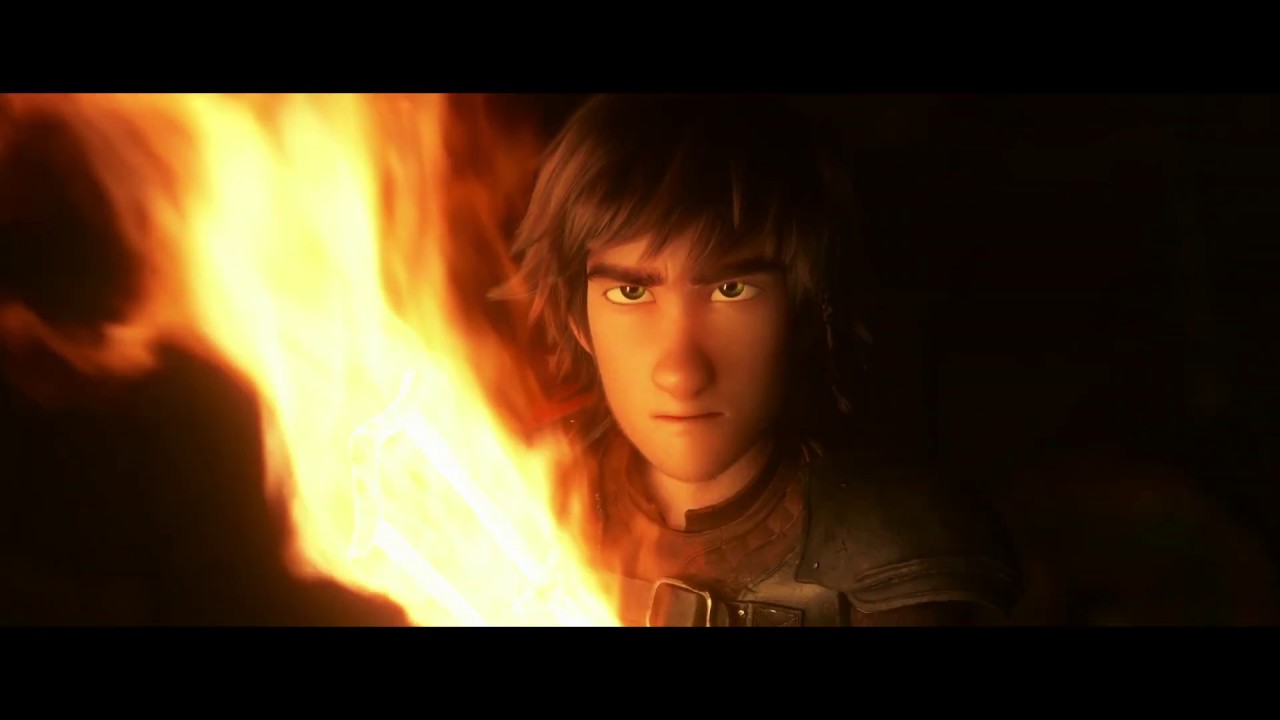 Genre: Epic Animated-Adventure
Cast: Jay Baruchel, America Ferrera, Cate Blanchett, Kit Harington, Craig Ferguson, F. Murray Abraham
Written and Directed by: Dean DeBlois
Based on the Books of: Cressida Cowell
Produced by: Brad Lewis, Bonnie Arnold
”
“From DreamWorks Animation comes a surprising tale about growing up, finding the courage to face the unknown…and how nothing can ever train you to let go. What began as an unlikely friendship between an adolescent Viking and a fearsome Night Fury dragon has become an epic adventure spanning their lives. Welcome to the most astonishing chapter of one of the most beloved animated franchises in film history: How to Train Your Dragon: The Hidden World.