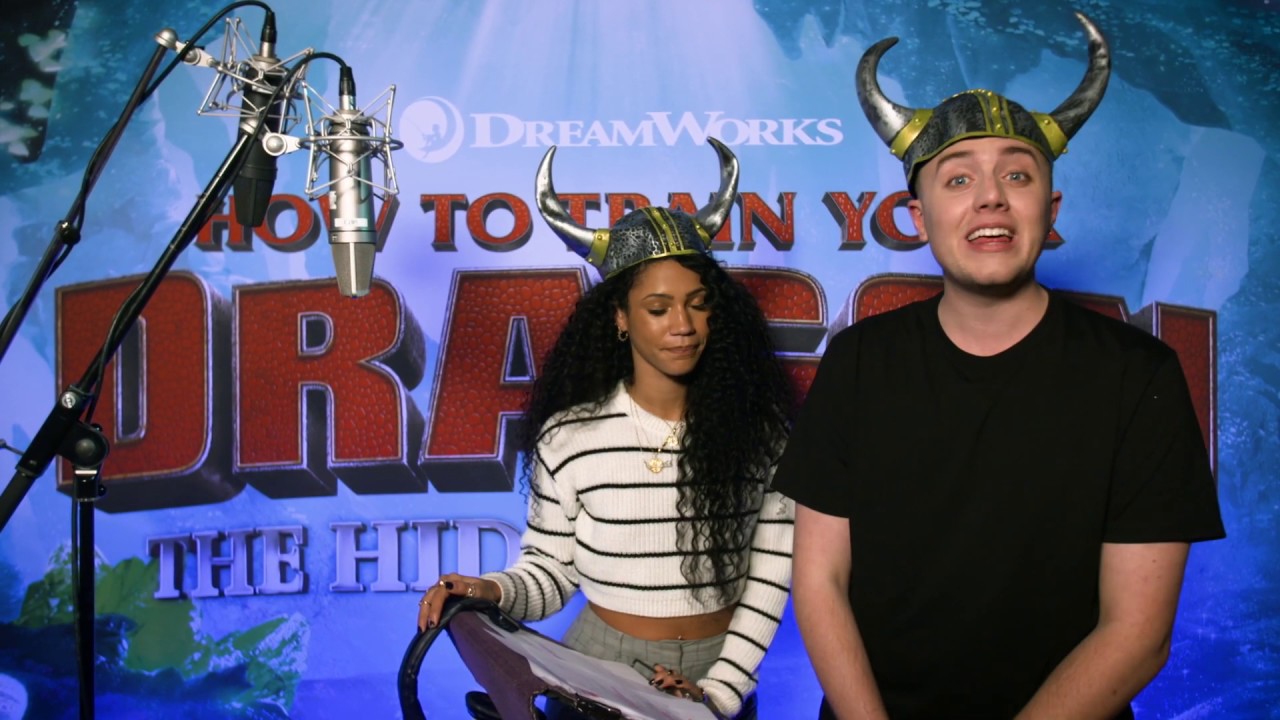 Capital Breakfast presenters Roman Kemp and Vick Hope have joined the cast of How To Train Your Dragon: The Hidden World from Dreamworks Animation and Universal Pictures. They voice Hoark the Haggard and Phlegma the Fierce in the UK version of the film.

Hoark the Haggard is considered to be one of the higher ranked Vikings in the Isle of Berk. He is primarily known as the main trainer of the younger Vikings and directs them throughout most of their Dragon Training.

Phlegma the Fierce is a courageous Viking who is Botanist at the School of Dragons. She aspires to raise a new generation of students who respect and understand nature.