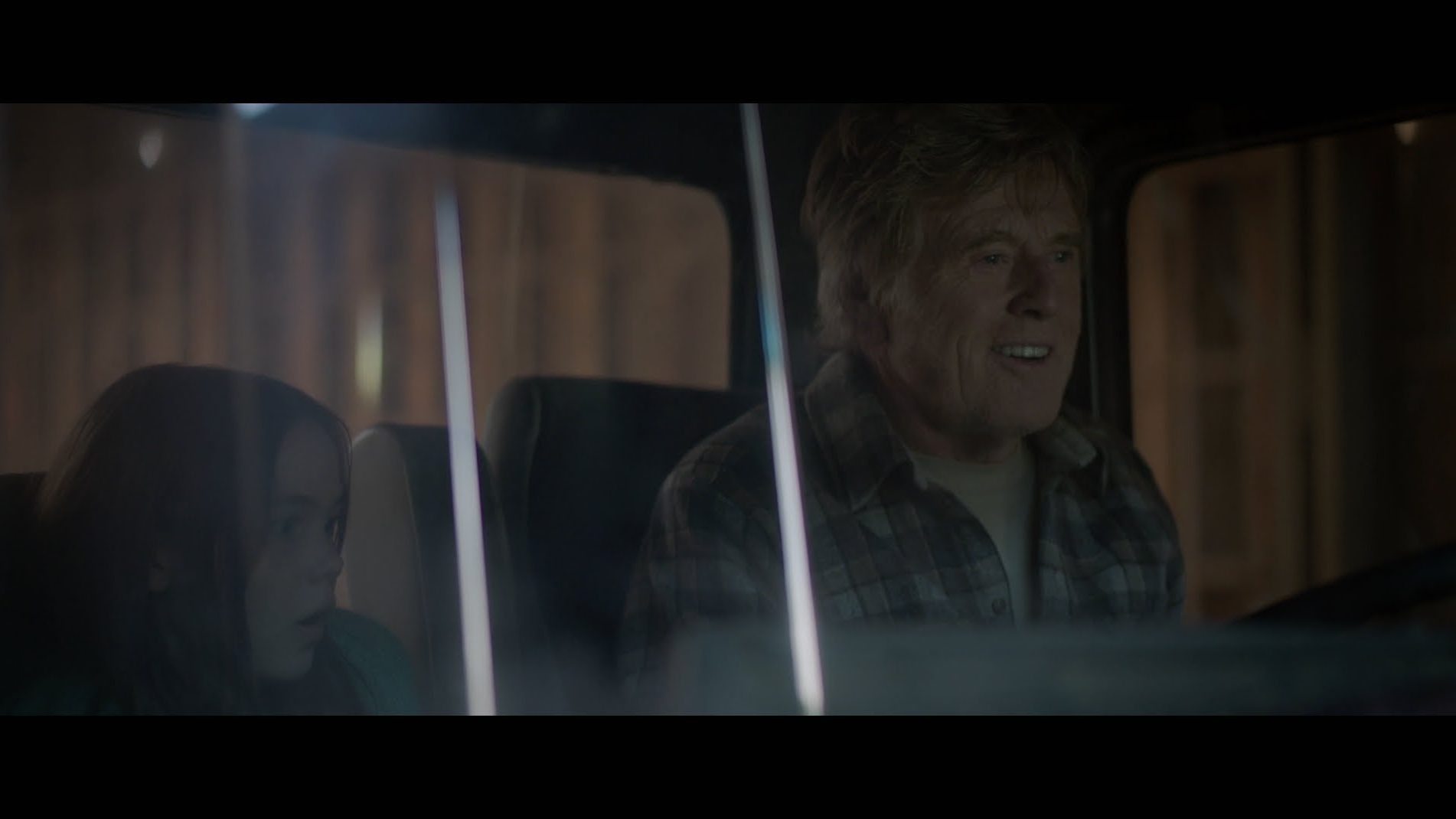 Watch Robert Redford, Oakes Fegley, and Oona Laurence in this new clip from Pete’s Dragon! See the film when it soars into theatres August 12 in 3D.