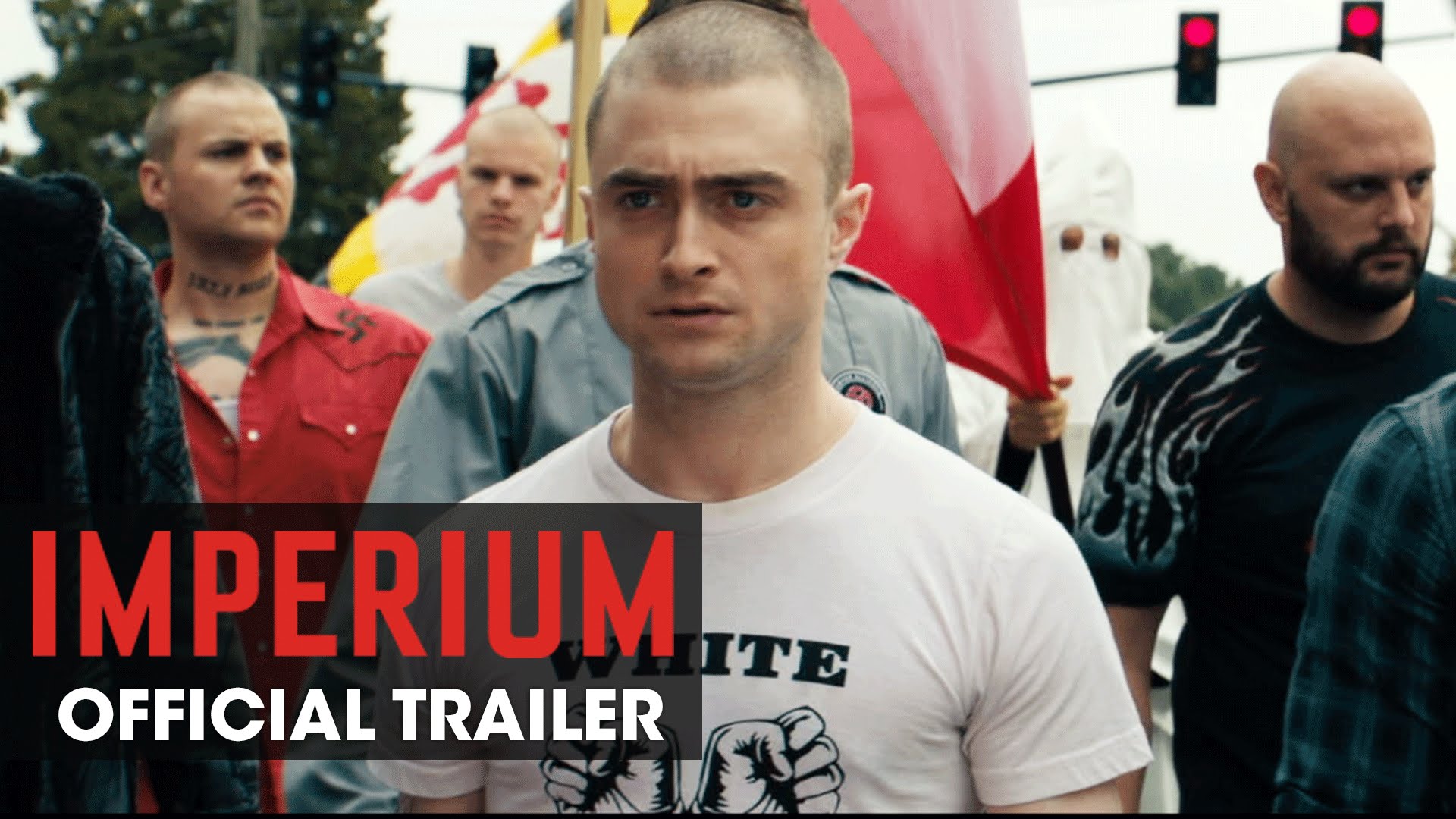 Nate Foster (Daniel Radcliffe), a young, idealistic FBI agent, goes undercover to take down a radical right-wing terrorist group. The bright up-and-coming analyst must confront the challenge of sticking to a new identity while maintaining his real principles as he navigates the dangerous underworld of white supremacy. Inspired by real events, IMPERIUM stars Daniel Radcliffe, Toni Collette, Tracy Letts, with Nestor Carbonell, Burn Gorman and Sam Trammell and will be released by Lionsgate Premiere in theaters and On Demand August 19.