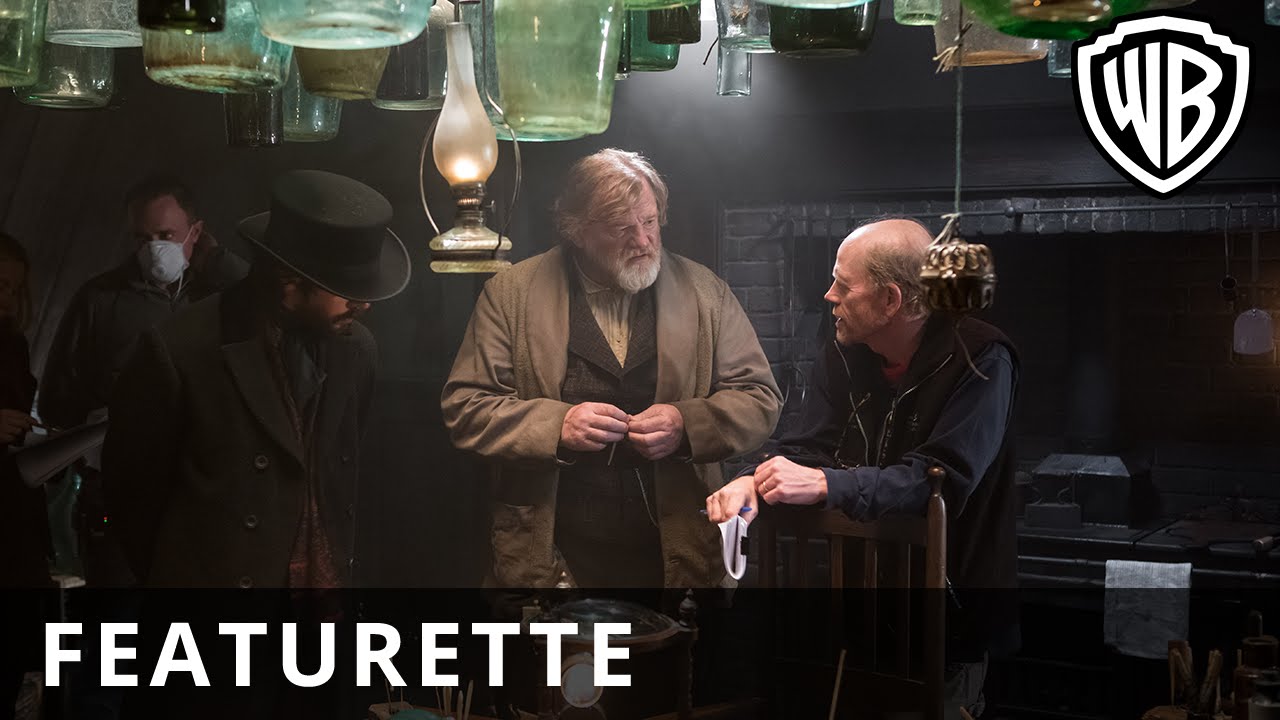 Watch the new Ron Howard featurette for the ‘In the Heart of the Sea’, in UK cinemas December 26th – directed by Ron Howard and starring Chris Hemsworth, Cillian Murphy, Ben Whishaw and Tom Holland.