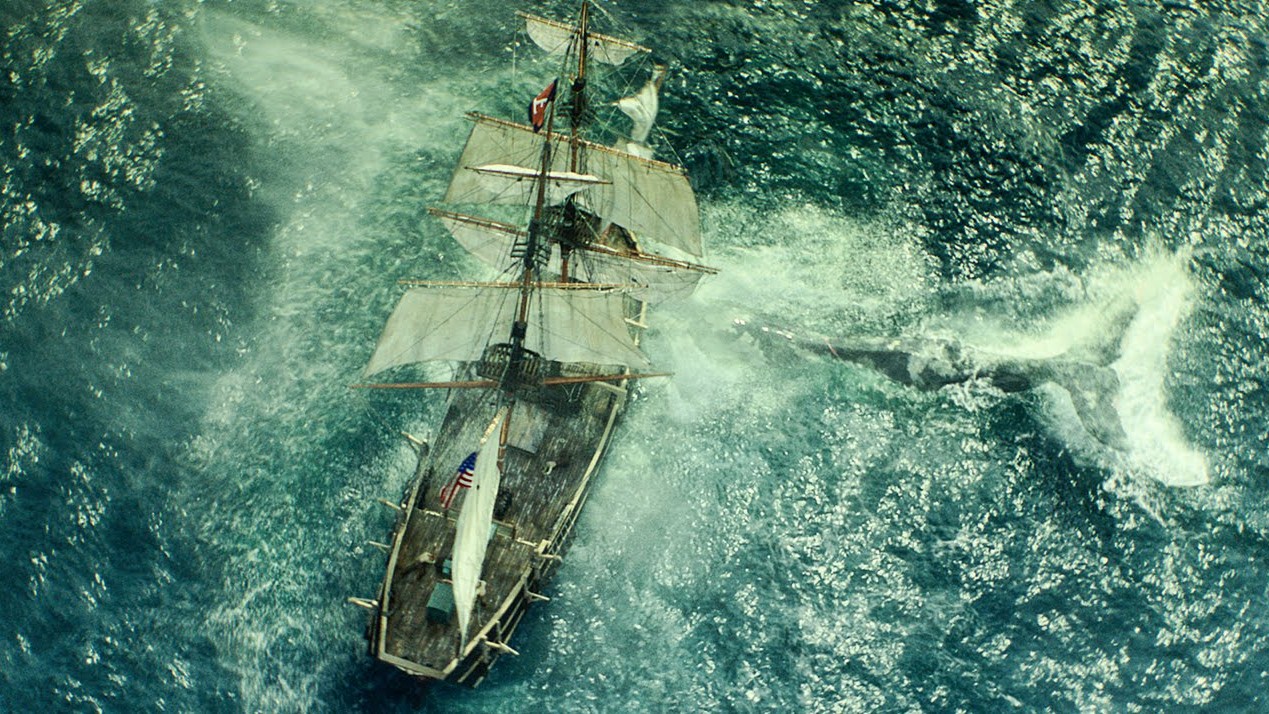 Chris Hemsworth stars in Ron Howard’s IN THE HEART OF THE SEA, in theaters December 2015.
http://intheheartoftheseamovie.com
https://www.facebook.com/IntheHeartoftheSeaMovie