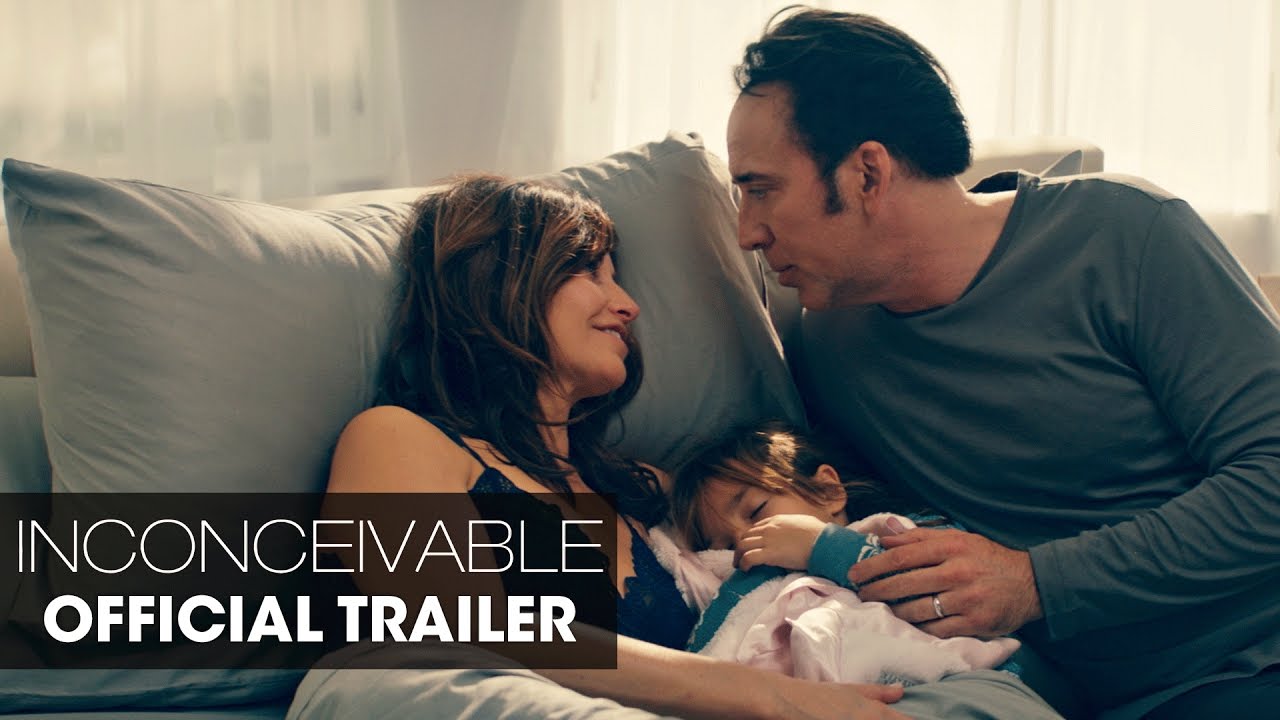 A mysterious young woman, Katie (Nicky Whelan), and her daughter move to a new town to escape her past and quickly befriends Angela Morgan (Gina Gershon), a mother of one who longs for a bigger family. As their lives become intricately entwined, Angela and her husband, Brian, (Nicolas Cage), invite Katie to live in their guest-house to serve as their nanny. Over time, the blossoming friendship between the two women spirals into a dangerous obsession as Katie becomes overly attached to the Morgans’ daughter. Enduring lies and manipulations, Angela and Brian realize that sweet Katie is actually trying to destroy their family from within.

INCONCEIVABLE is in theaters and on demand June 30th, 2017