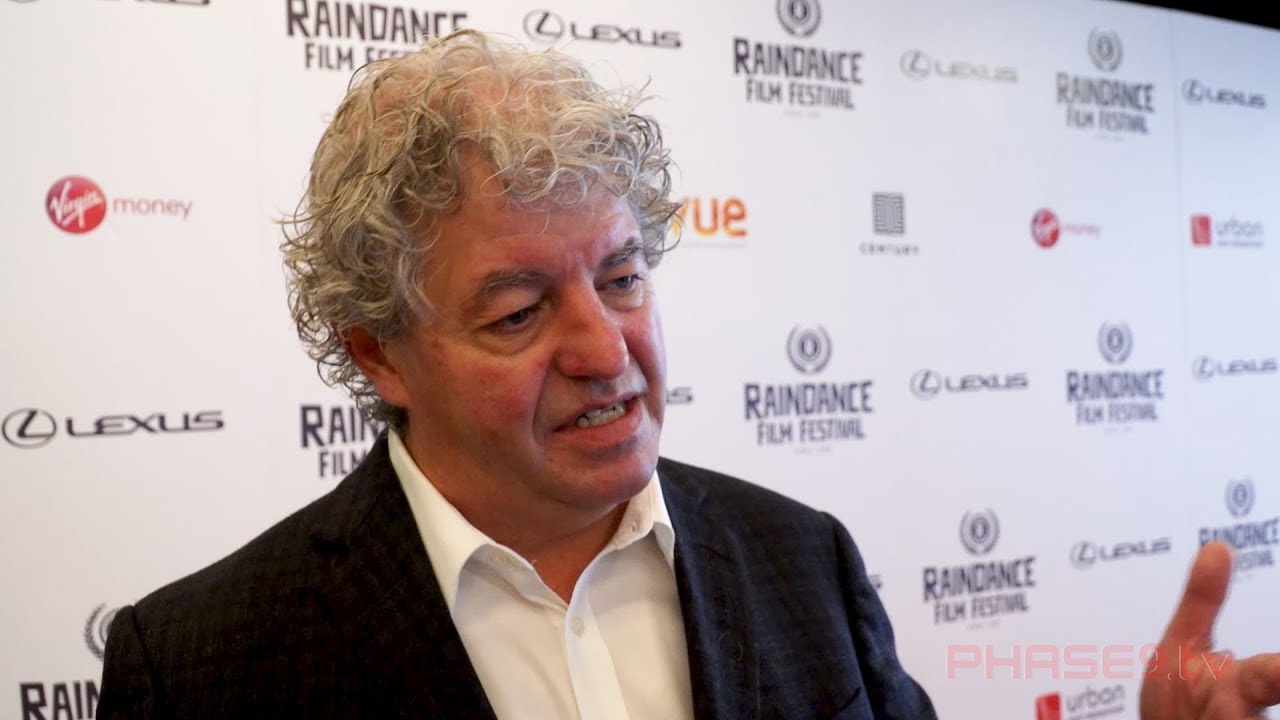 Phase9.tv interviews John Hopkins, the writer and director of the movie “Bluefin” at the 25th Raindance film festival in London, UK.

About the movie “Bluefin”

John Hopkins must see documentary is making a splash into the world of bluefin tuna fishing, calling for a global re-engineering of our thinking regarding our destructive relationship with ocean wildlife. Not just environmentally concerned, as a social issue film, Bluefin looks at how we are “wired” not to think of tuna as wildlife as you would a whale or panda bear but only as “food.” The film features passionate fishermen and scientists, including New York Times Best Selling author Carl Safina, also an award-winning ocean ecologist. Hopkins Bluefin has been nominated for Best Documentary Feature at Raindance Film Festival, and has been acclaimed at 15 other international film festivals, often selling out venues.

Endangered giant bluefin tuna have returned to Prince Edward Island, Canada in surprising abundance after a complete disappearance from overfishing. But something strange is going on, as the normally wary tuna no longer fear humans.