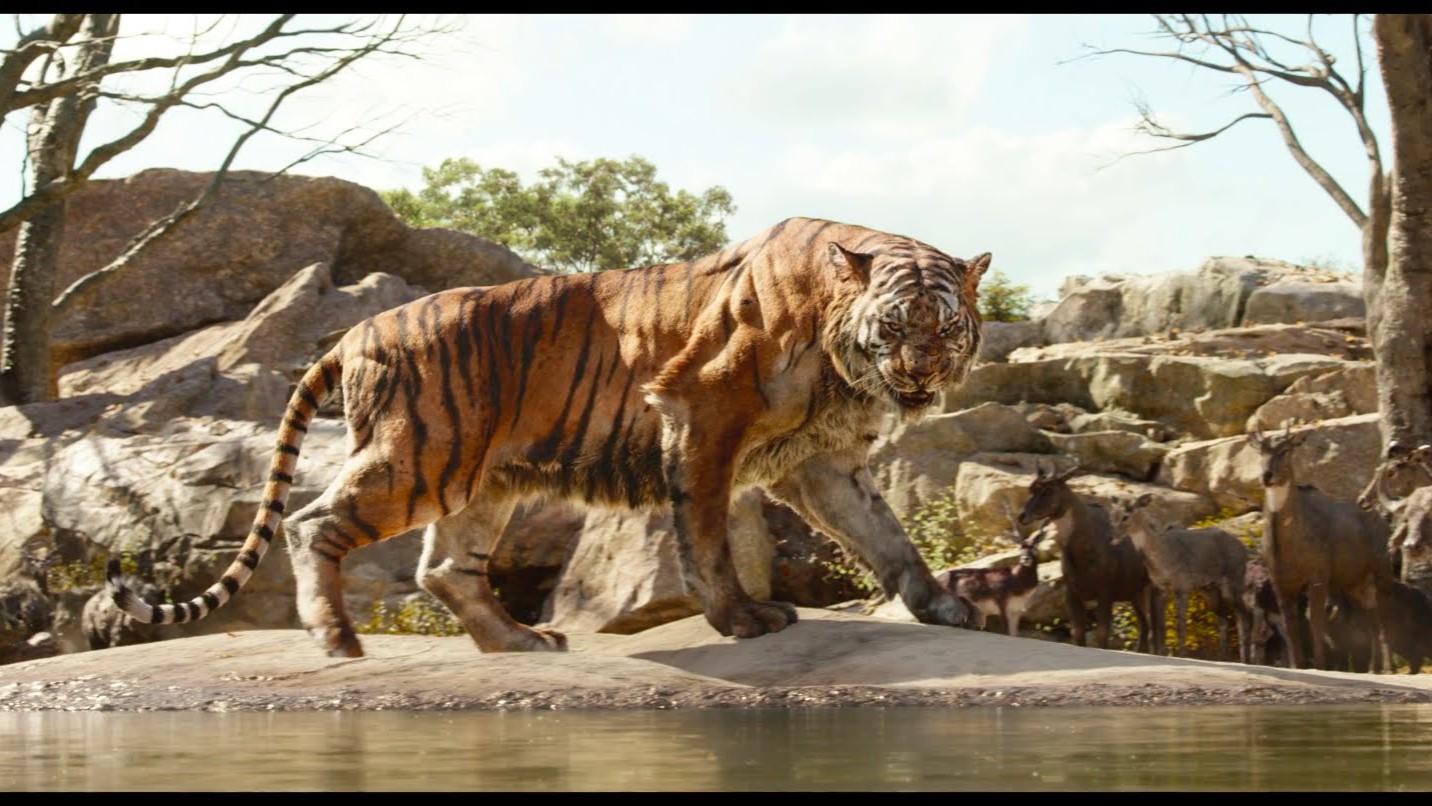 “I can’t help but notice there is a strange odor today… Man is forbidden!” -Shere Khan