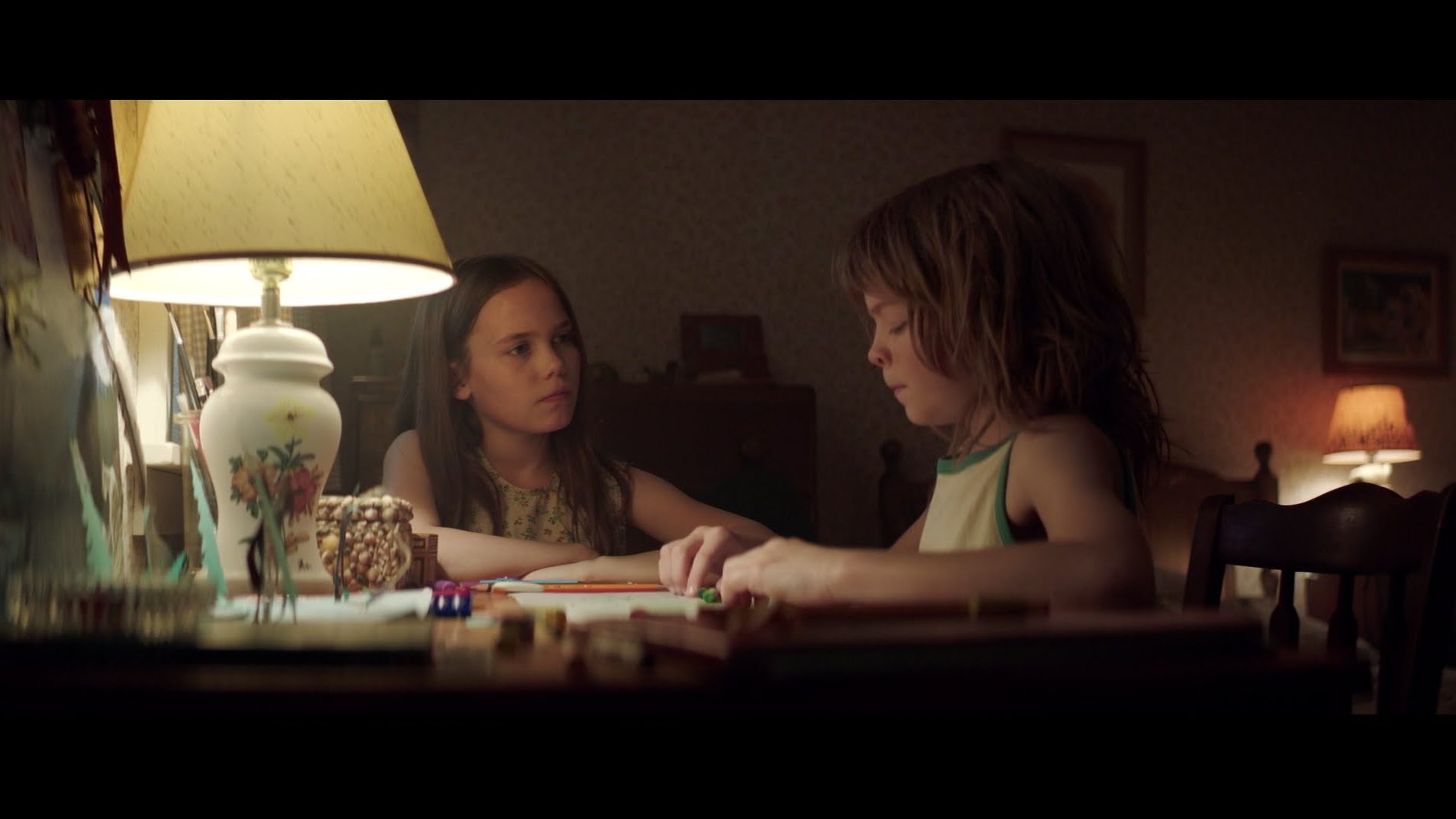 Do you believe he’s out there? Meet Pete (Oakes Fegley) and Natalie (Oona Laurence) in this brand new clip from Pete’s Dragon! See the film when it flies into theatres August 12 in 3D.