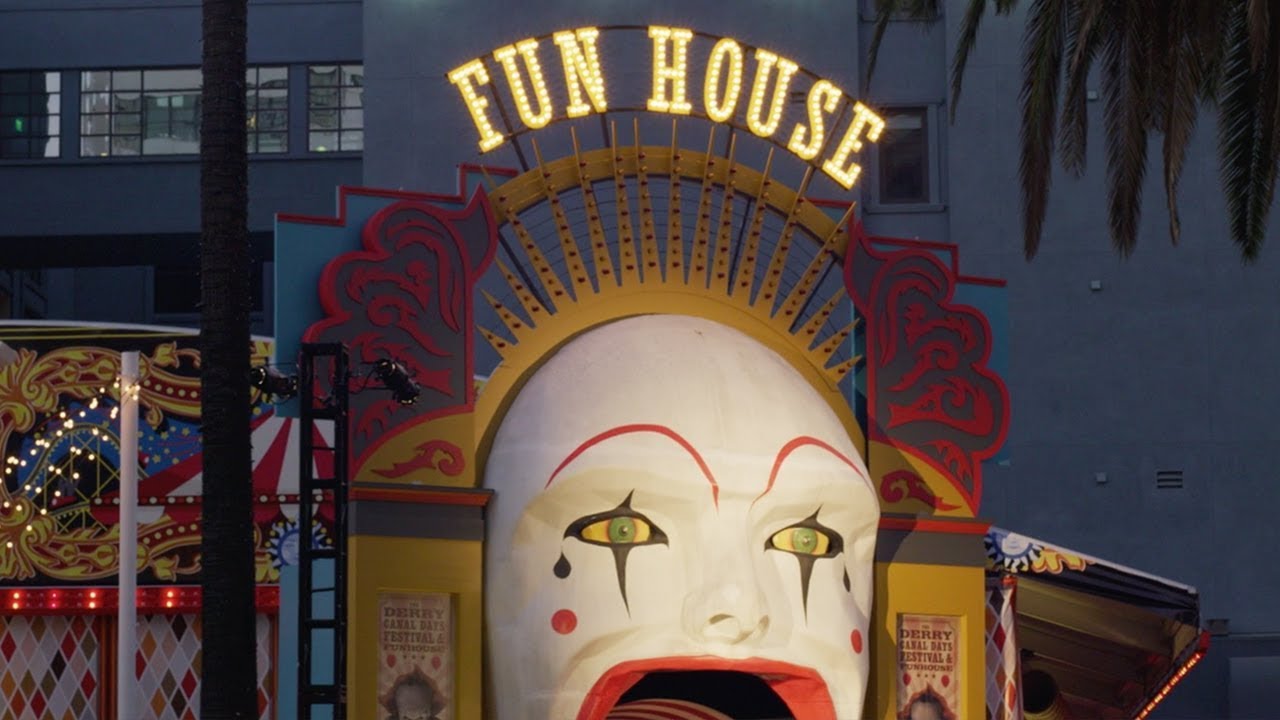 IT CHAPTER TWO only in theaters September 6, 2019
Get tickets – fandan.co/2YeFZN4

New Line Cinema presents, a Vertigo Entertainment/Rideback Production, an Andy Muschietti film, “It Chapter Two.” The film is slated for release in theaters and IMAX on September 6, 2019 and will be distributed worldwide by Warner Bros. Pictures.