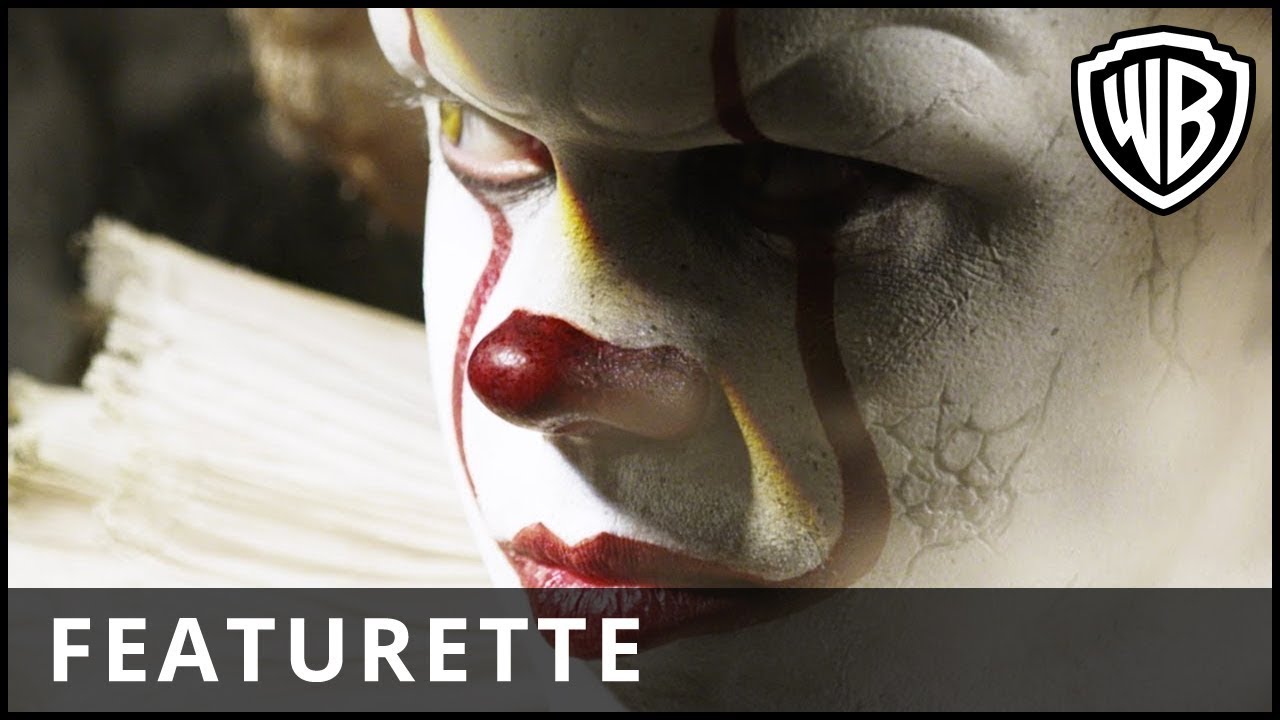 Evil resurfaces in Derry as director Andy Muschietti reunites the Losers Club in a return to where it all began with “IT Chapter Two,” the conclusion to the highest-grossing horror film of all time.
Twenty-seven years after the Losers Club defeated Pennywise, he has returned to terrorize the town of Derry once more. Now adults, the Losers have long since gone their separate ways. However, kids are disappearing again, so Mike, the only one of the group to remain in their hometown, calls the others home. Damaged by the experiences of their past, they must each conquer their deepest fears to destroy Pennywise once and for all…putting them directly in the path of the clown that has become deadlier than ever.

The film is Muschietti’s follow-up to 2017’s critically acclaimed and massive global box office hit “IT,” which grossed more than $700 million worldwide. Both redefining and transcending the genre, “IT” became part of the cultural zeitgeist.

Muschietti directed “IT Chapter Two” from a screenplay by Gary Dauberman (“IT,” the “Annabelle” films) based on the novel IT by Stephen King. Barbara Muschietti, Dan Lin and Roy Lee produced the film, with Richard Brener, Dave Neustadter, Gary Dauberman, Marty Ewing, Seth Grahame-Smith and David Katzenberg serving as the executive producers.

New Line Cinema presents, a Double Dream/Vertigo Entertainment/Rideback Production, an Andy Muschietti film, “IT Chapter Two.” The film is slated for worldwide release in cinemas and IMAX beginning on September 5, 2019 and will be distributed worldwide by Warner Bros. Pictures.