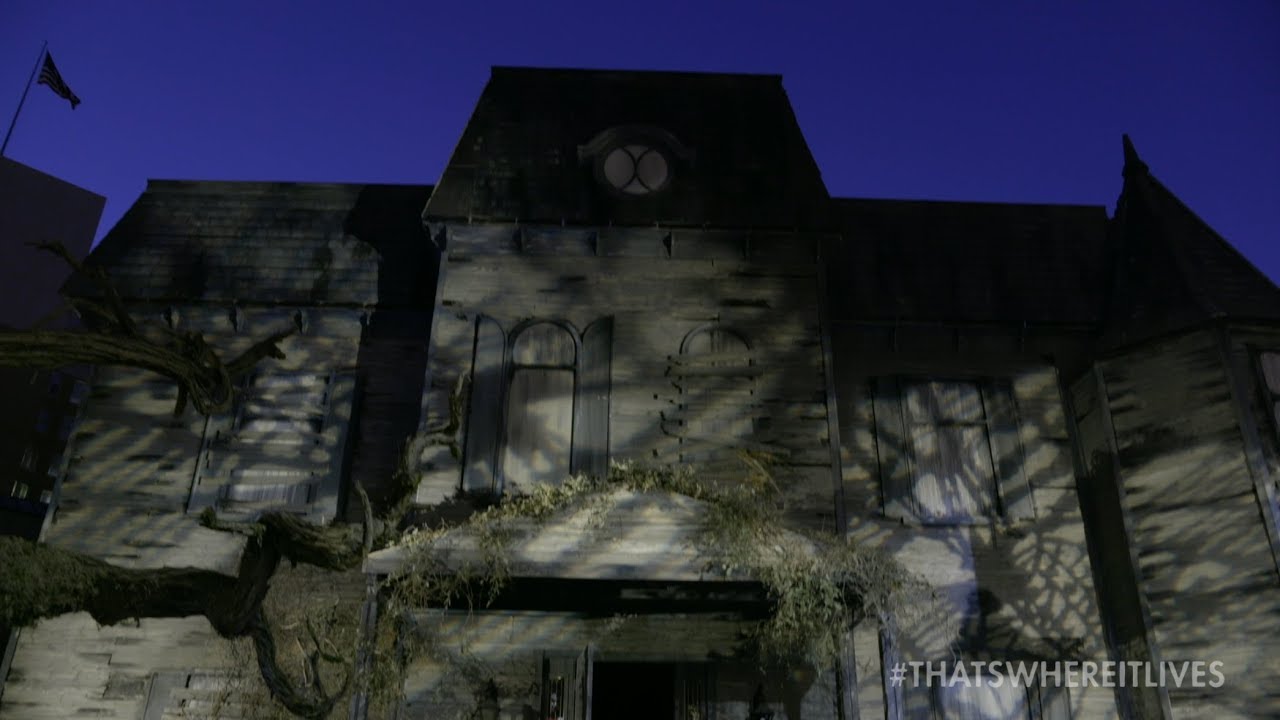 A presentation of New Line Cinema, “IT” will be released worldwide beginning September 8, 2017, by Warner Bros. Pictures, a Warner Entertainment Company.