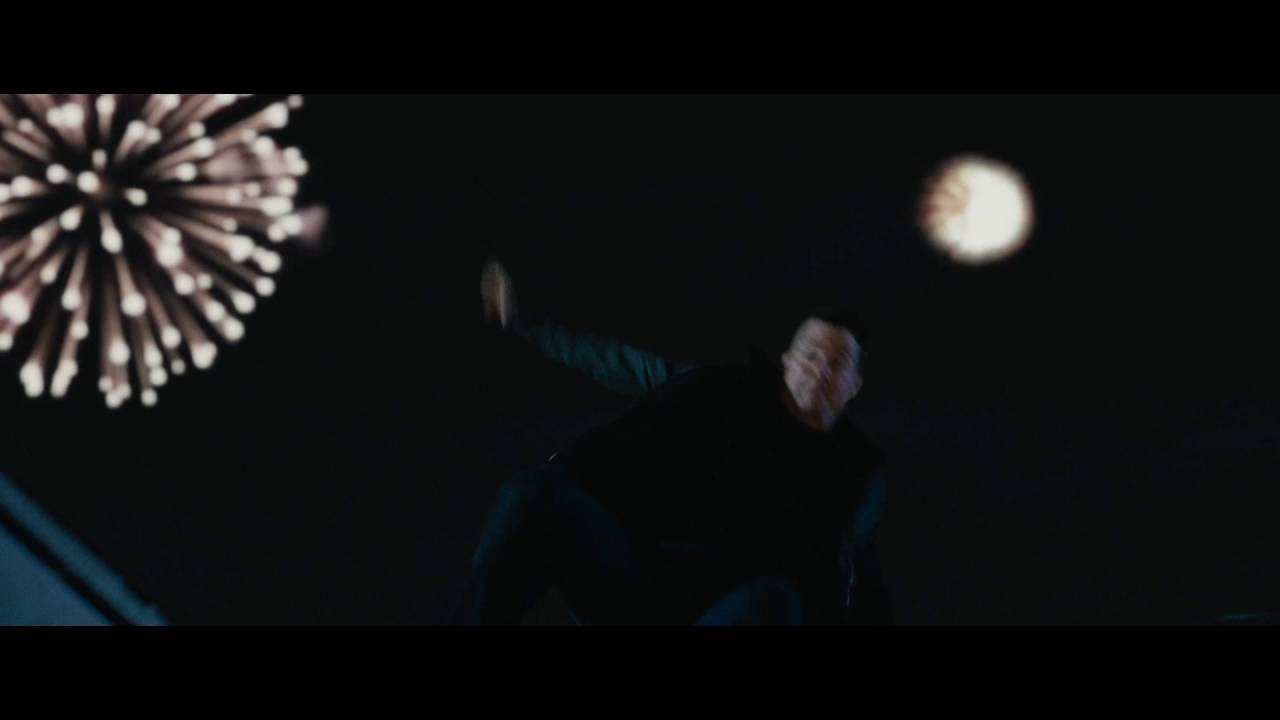 Happy Fourth of July from #JackReacherMovie! Jack Reacher is coming to theatres October 21, 2016.

Jack Reacher: Never Go Back follows the title character as he returns to Virginia to meet the head of his former unit. But she’s missing, he’s being charged with a crime committed nearly 20 years ago, and he may even have a daughter. Making things right will lead him on a cross-country chase to uncover the truth – and maybe even a family.