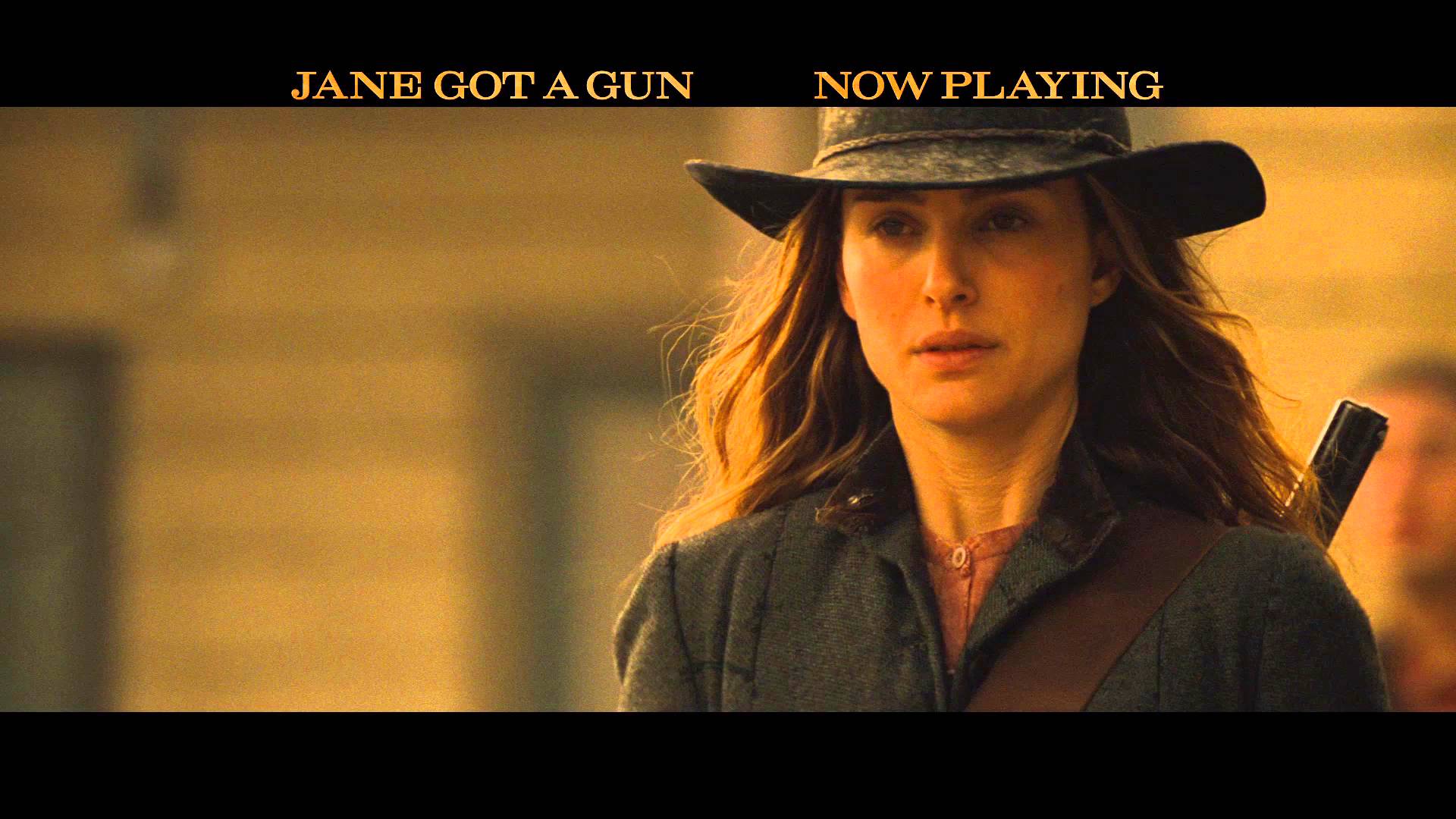 Jane Hammond (Natalie Portman) has built a life on the rugged western plains with her husband Bill “Ham” Hammond (Noah Emmerich) and young daughter. When Ham stumbles home riddled with bullets after a run-in with the relentless John Bishop (Ewan McGregor) and his gang, she knows they will not stop until her family is dead. In desperation, Jane turns to Dan Frost (Joel Edgerton), a man from her past, for help. Haunted by old memories, Jane’s past meets the present in a heart-stopping battle for survival.