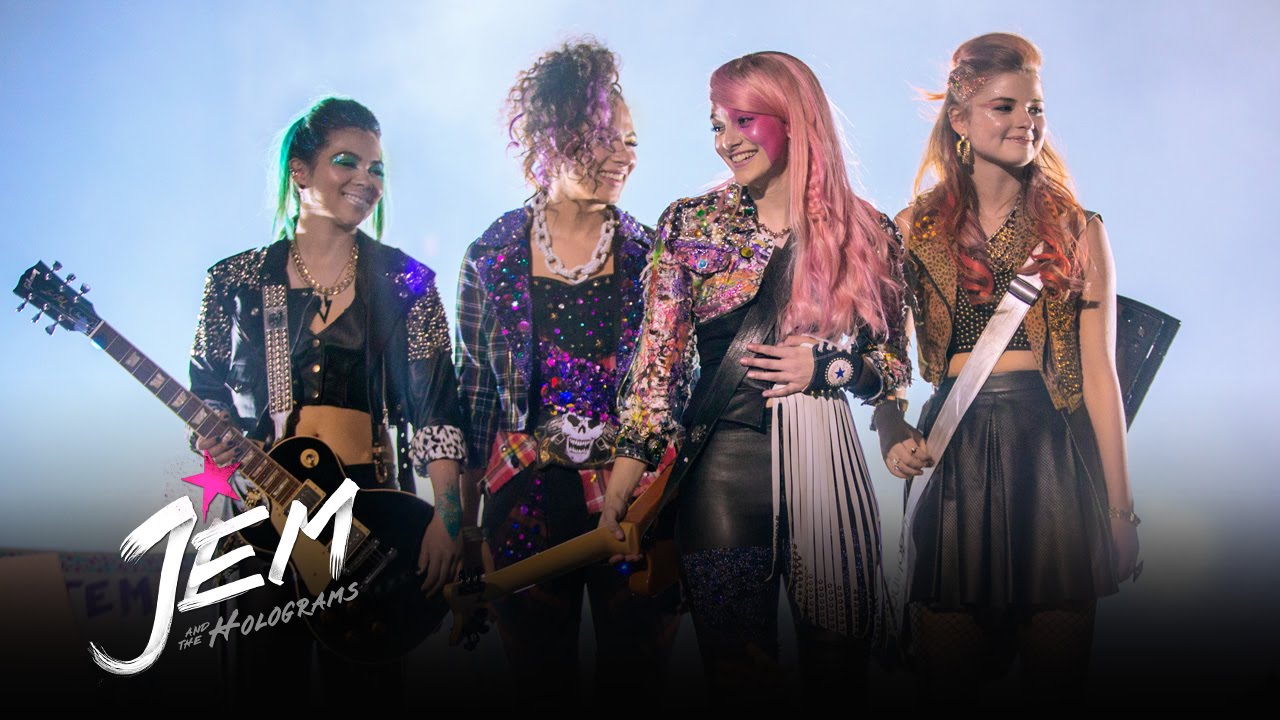 Jem And The Holograms – Featurette: “A Look Inside”
In Theaters October 23
http://www.jemthemovie.com/