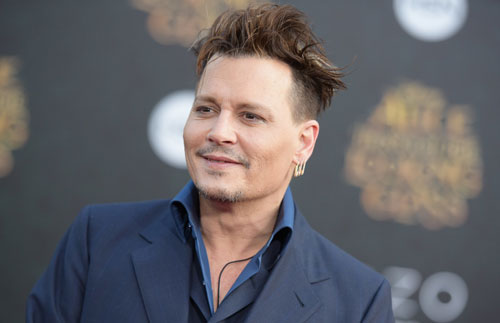 Johnny Depp is set to have a role in the sequel to Fantastic Beasts and Where to Find Them due to be released in 2018 according to the BBC news website.

He may also have a cameo in the first movie due to open on 18 November.

Creator JK Rowling has said she has plans for five Fantastic Beasts scripts.