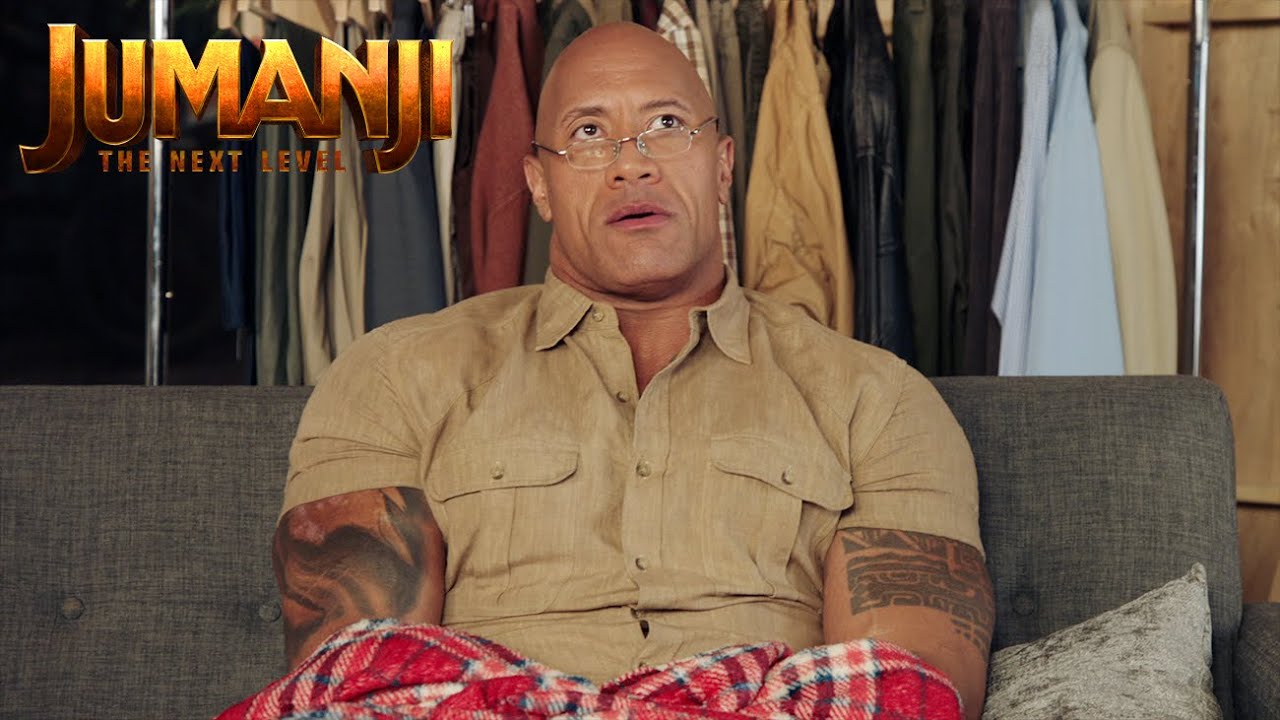 How did Dwayne Johnson and Kevin Hart prepare for their roles in #Jumanji? By enlisting the experts to go truly method: Danny DeVito and Danny Glover.

Jumanji: The Next Level now playing!