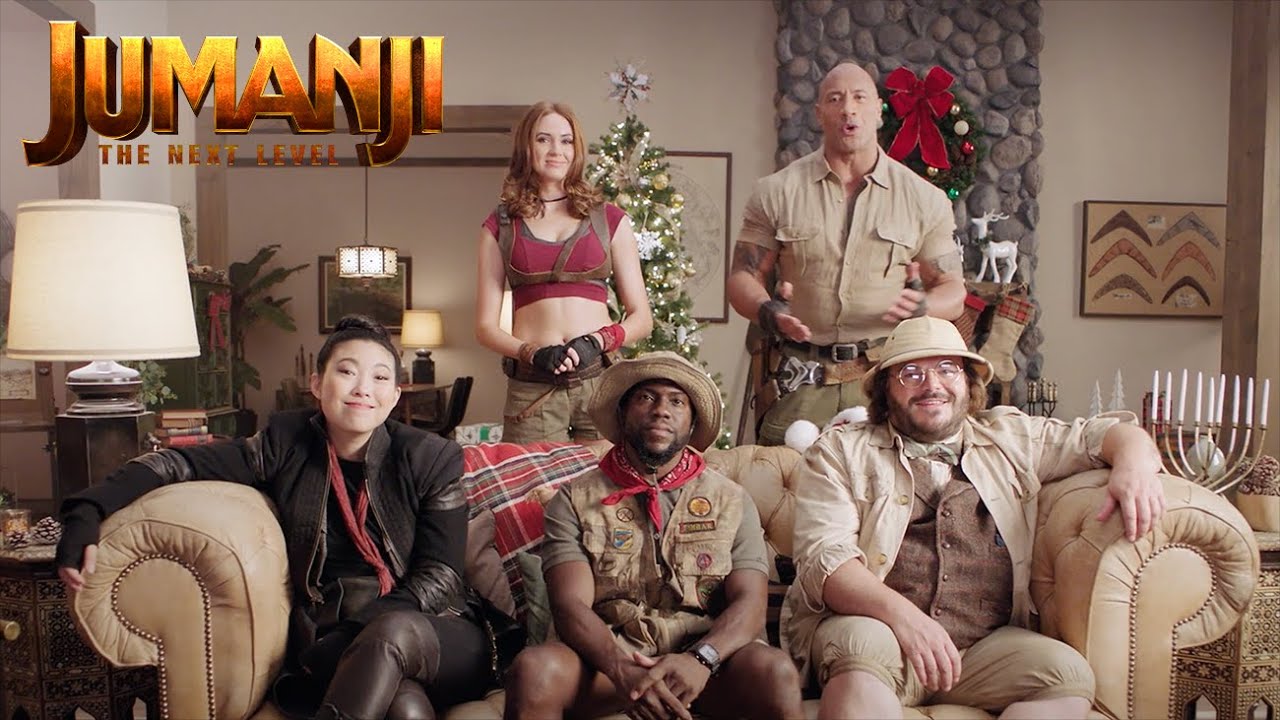 #Jumanji Bells are here to spread some holiday cheer. Take the family all the way to theaters on December 13. 🎁#Hulu