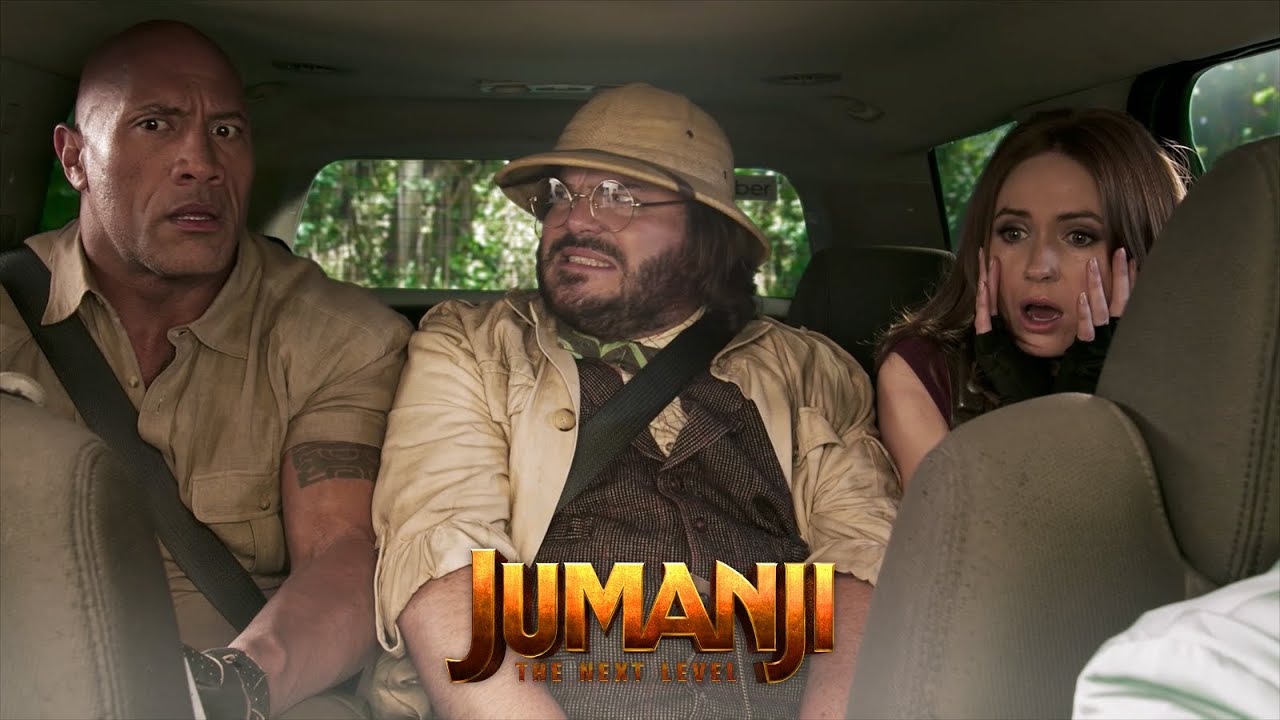 How do you outrun rhinos in #Jumanji? Use #Uber…just make sure not to leave any players behind.