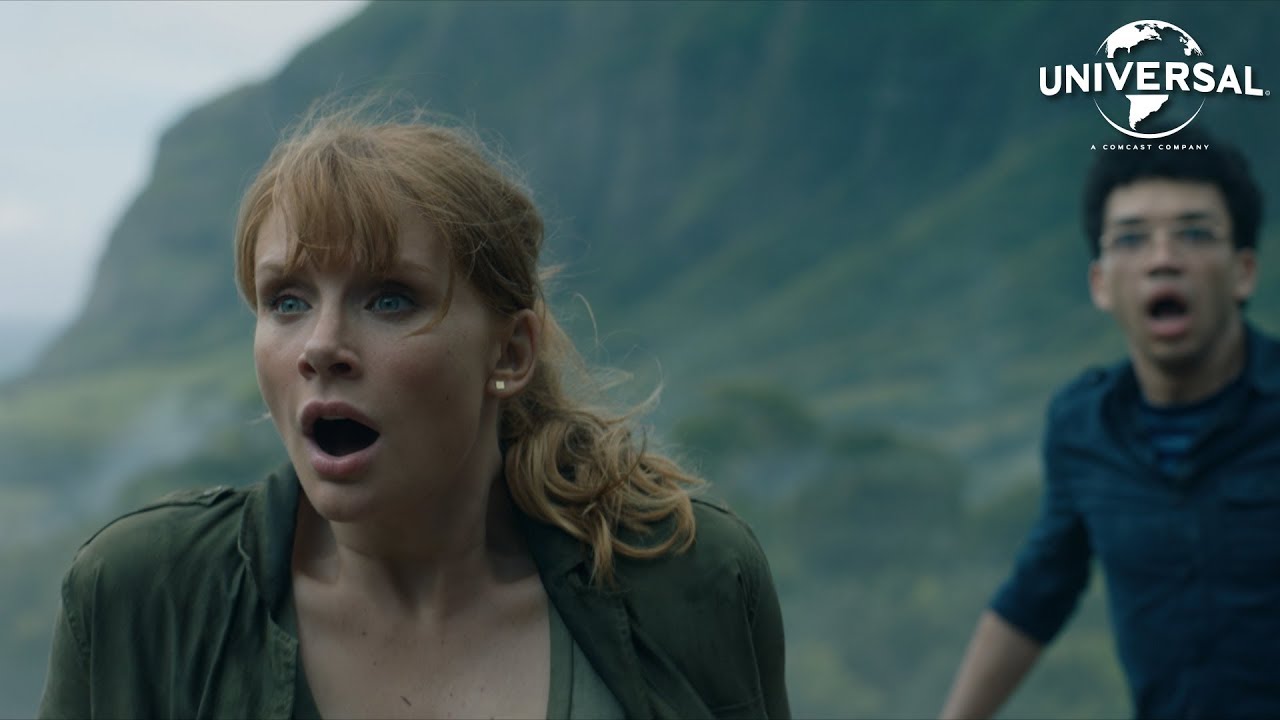 Get ready to run. The first trailer for Jurassic World: Fallen Kingdom arrives on Friday. Like the page to make sure you don’t miss it.