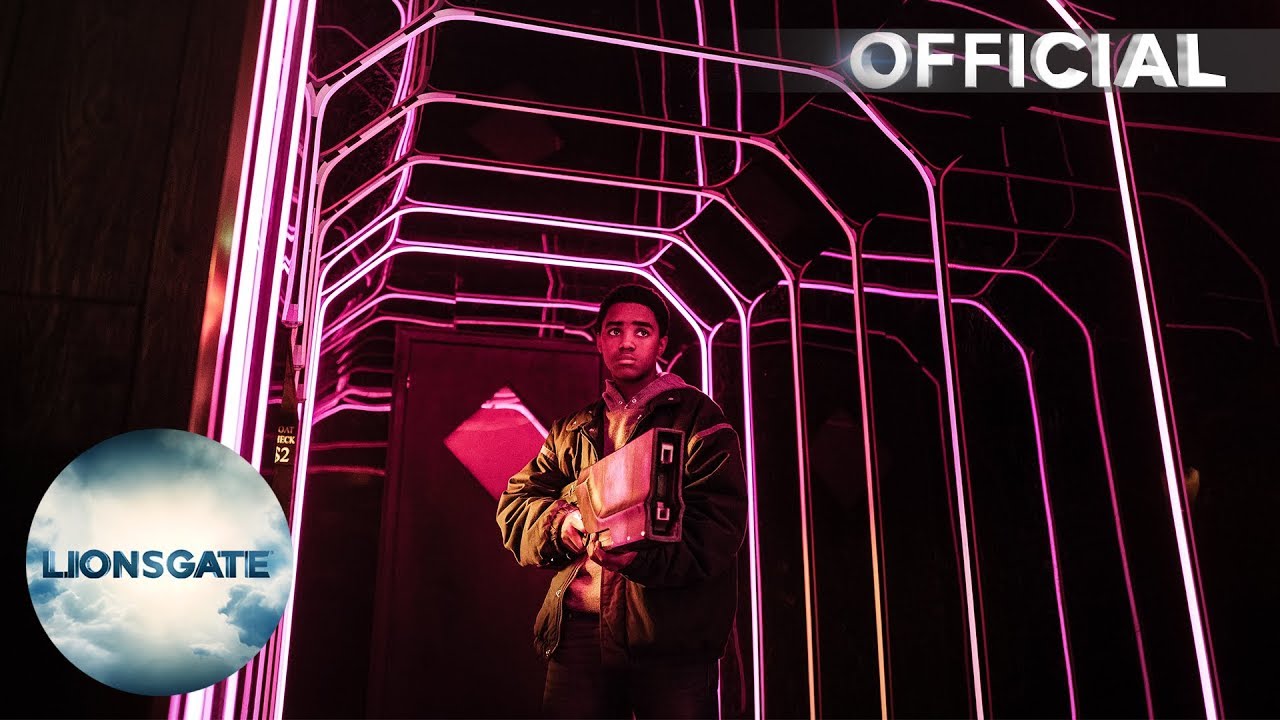 Recently released from prison Jimmy (Jack Reynor) hopes to reconnect with his younger adopted brother, Eli (Myles Truitt)and estranged father (Dennis Quaid). But after a run-in with a vengeful criminal (James Franco) Jimmy and Eli become fugitives with one hope for survival: a metallic box from another dimension that transforms into a super-powered weapon and leads Eli to discover his true identity in this thrilling action adventure with a sci-fi twist, an all-star cast and a stunning soundtrack from Mogwai.