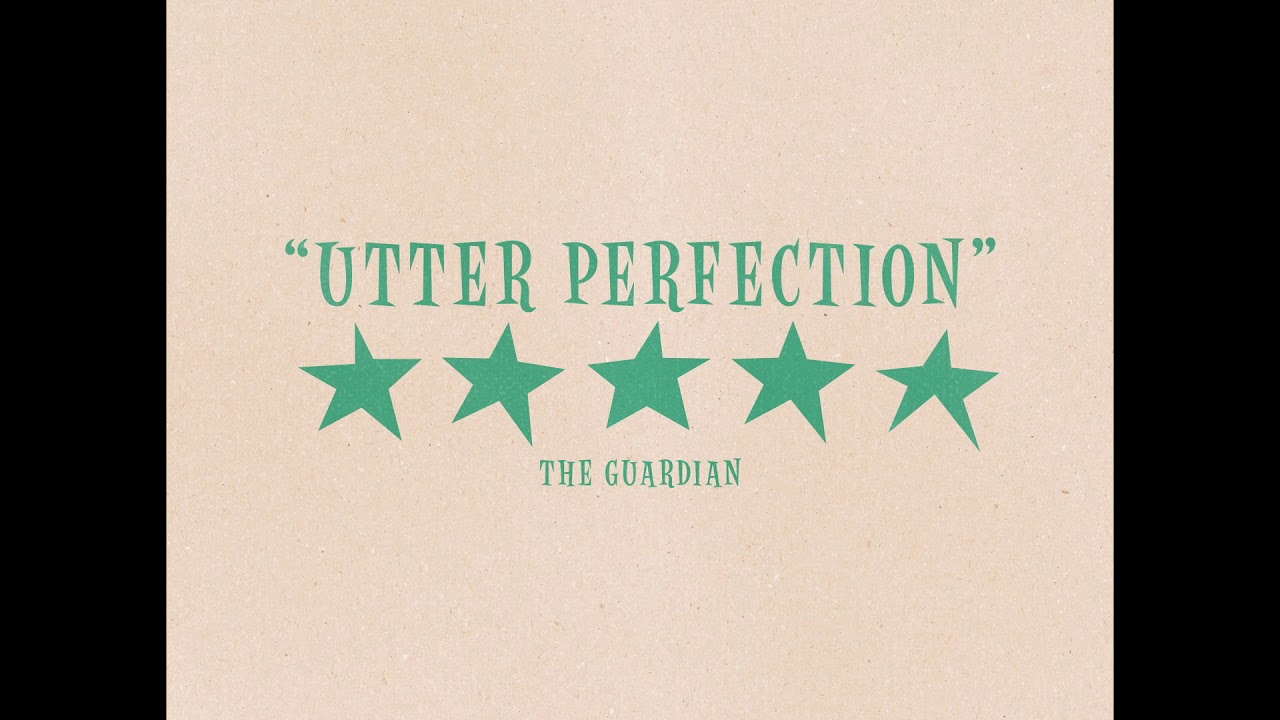 NEWLY RESTORED IN 4K. One of the Golden-Age Ealing comedies and a classic of British cinema, Kind Hearts & Coronets stars Dennis Price as Louis D’Ascoyne, the would-be Duke of Chalfront whose mother was disinherited by her noble family for marrying beneath her. When her dying wish to be buried in the family crypt is refused, Louis vows to avenge his mother whilst at the same time gaining himself the title of Duke, by engaging in the gentle art of murder, killing off one by one each of the eight successors to the title – all unforgettably played by Alec Guinness.