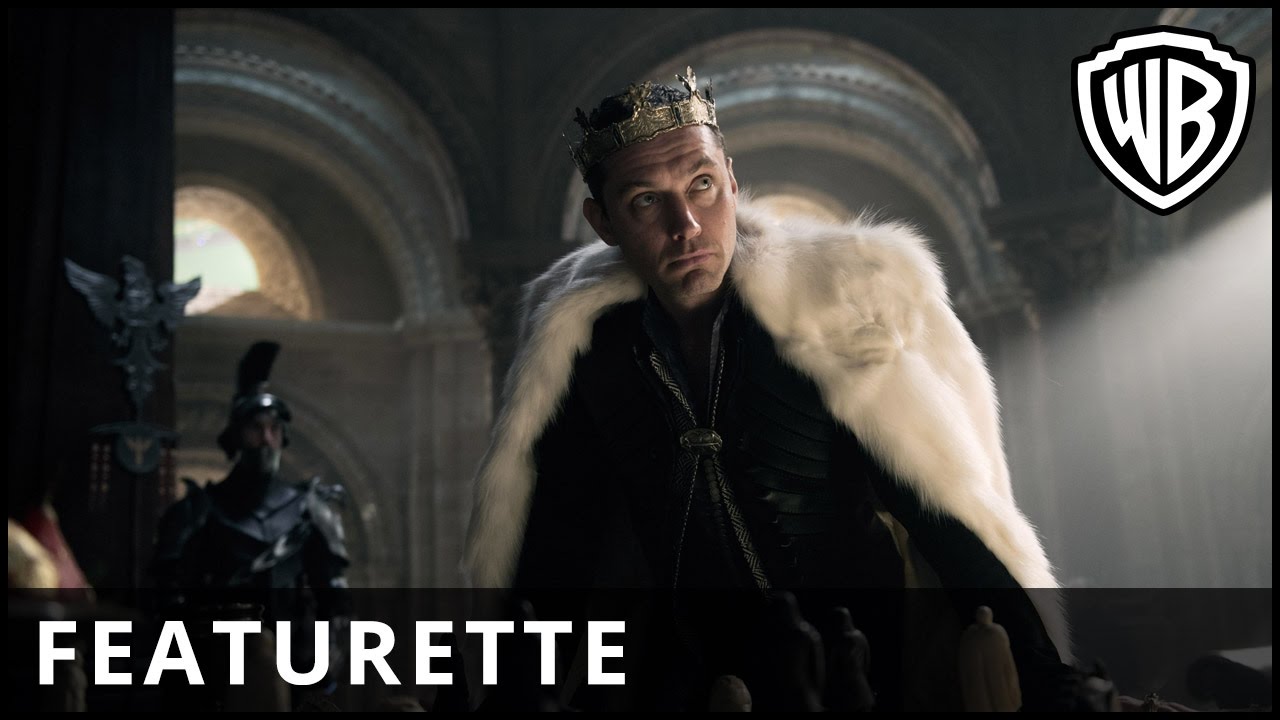 Power. Strength. Fear. It’s everything that Vortigern yearns for. See what drives a man to sacrifice all that he has in order to be engulfed by a force so indescribable that it takes him over completely.