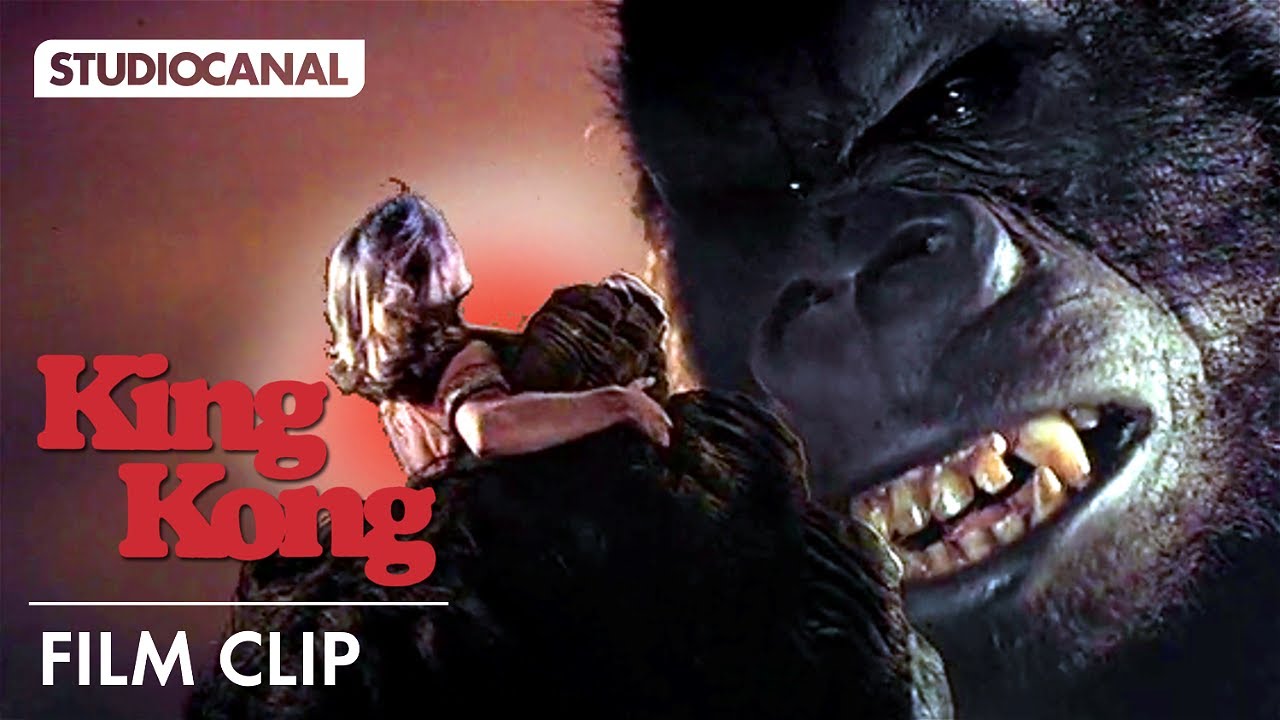 The Big Apple is again besieged by the monstrous King Kong. Jeff Bridges and Jessica Lange star in this ambitious remake of the 1933 original, which adds a great deal of camp and good fun to the story. Again, the gargantuan ape battles attacking aircraft high above the streets of New York, this time plunging from the top of the World Trade Center to his death amidst thousands of horrified onlookers. King Kong won an Oscar for special effects, and the horror and the thrills are brought anew to another generation.