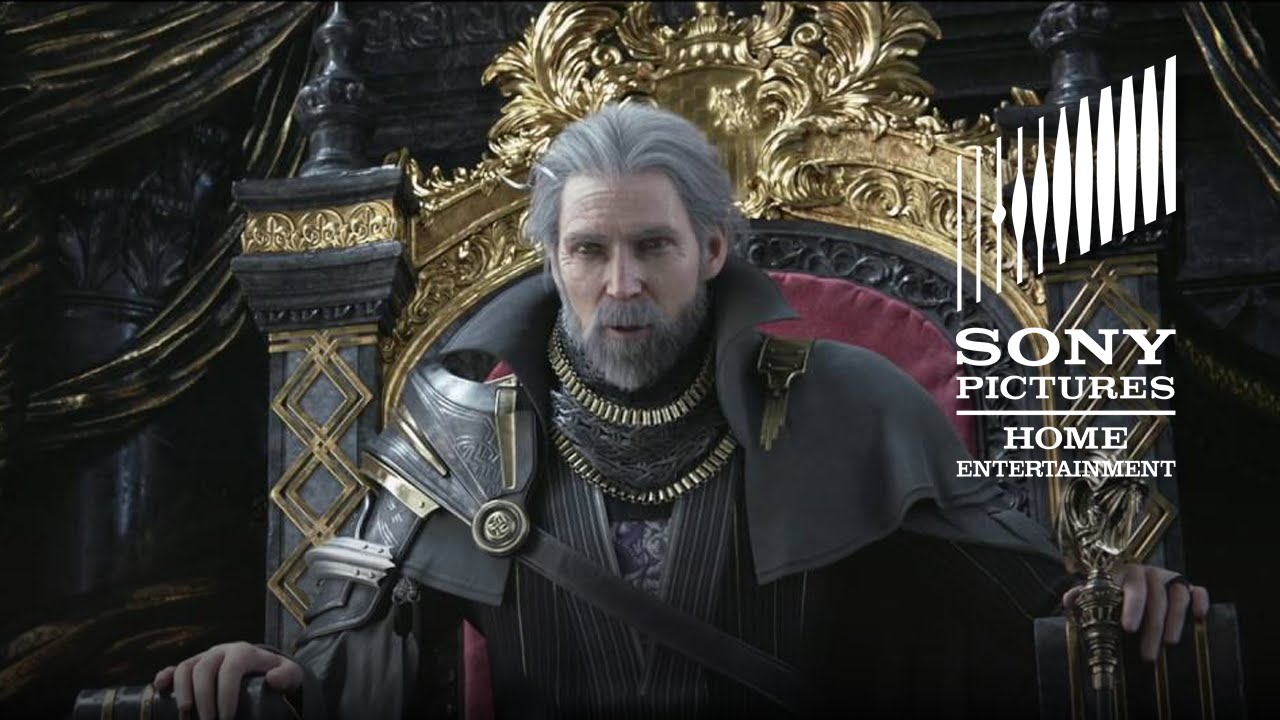 Now on Digital. On Blu-ray October 4