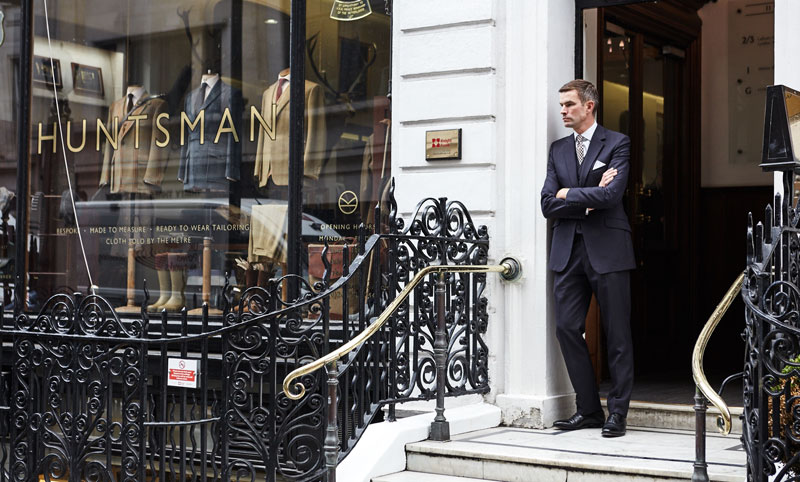 Following the premiere of Kingsman: The Golden Circle this week, leading sports brand Reebok have announced an experimental creative endeavor that brings together the worlds of sport, fitness, fashion and innovation through a unique partnership with one of Savile Row’s most established tailors; Huntsman & Sons. 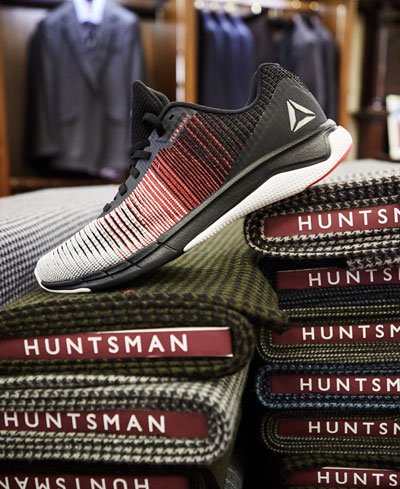 Huntsman & Sons served as the inspiration for Matthew Vaughn’s blockbuster series and when Huntsman was acquired by Pierre Lagrange, executive producer of Vaughn’s movies since Stardust, the story of Kingsman at Huntsman was begun.

Reebok and Huntsman will work together over the coming months to develop the unique garment, made-to-measure for Reebok ambassador and superstar NFL wide receiver Brandin Cooks (a self-proclaimed man of style!).