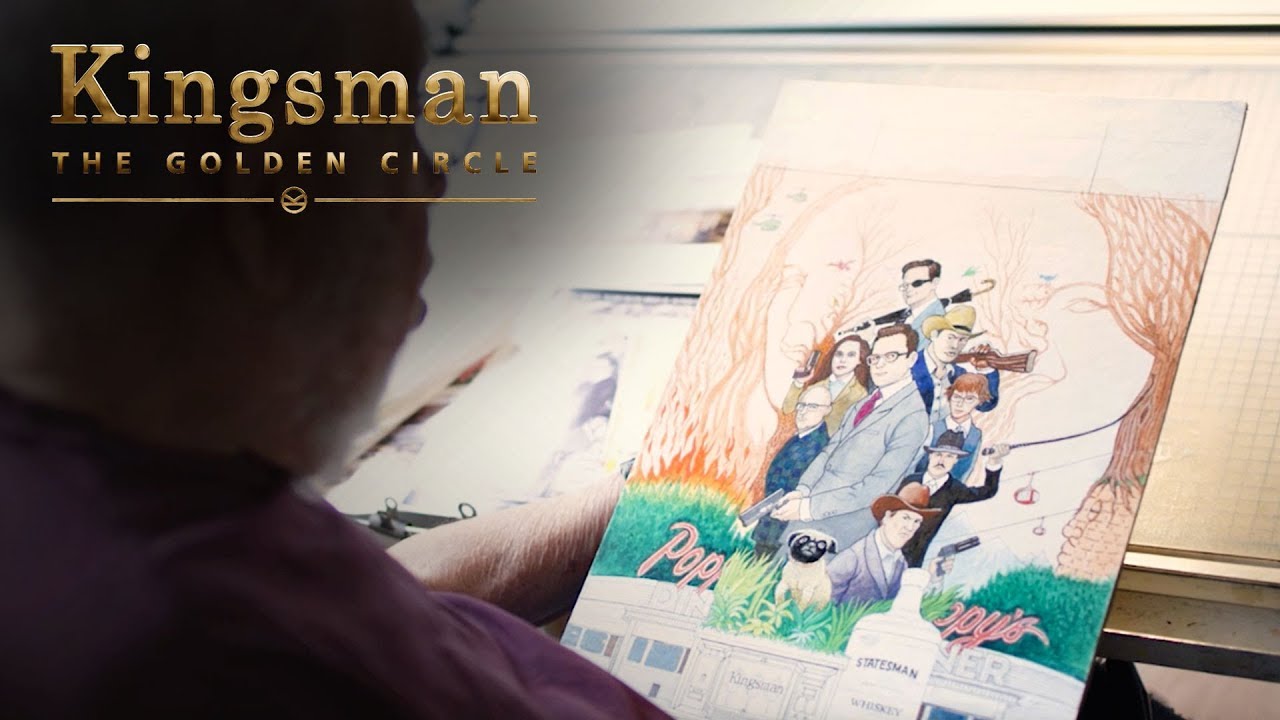 In celebration of the upcoming release of Kingsman: The Golden Circle, 20th Century Fox worked with legendary cartoonist Al Jaffee to create a custom illustration called the Golden Foldin’.

Al is the creator of the iconic MAD Magazine “Fold-in” and holds a Guinness World Records title as the longest career comic artist, having worked continuously for 73 years.

Check out Al Jaffee’s Golden Foldin’ in the 9/18 print edition of the New Yorker magazine, and see the magic of Al’s foldin’ art online: https://foxmovies.com/movies/kingsman-the-golden-circle/the-golden-foldin