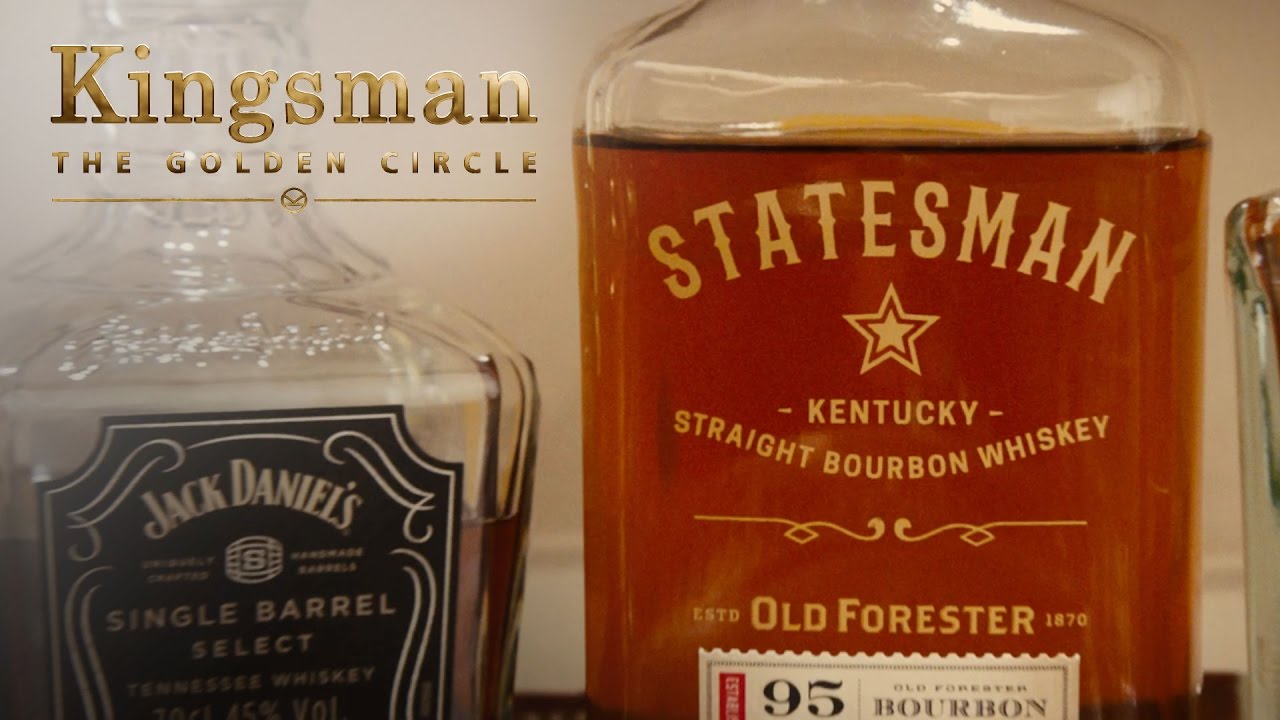 Old Forester is introducing a new straight bourbon whiskey – named Old Forester Statesman. It will debut in the upcoming film Kingsman: The Golden Circle in theaters September 22 and will be available to drink this August.