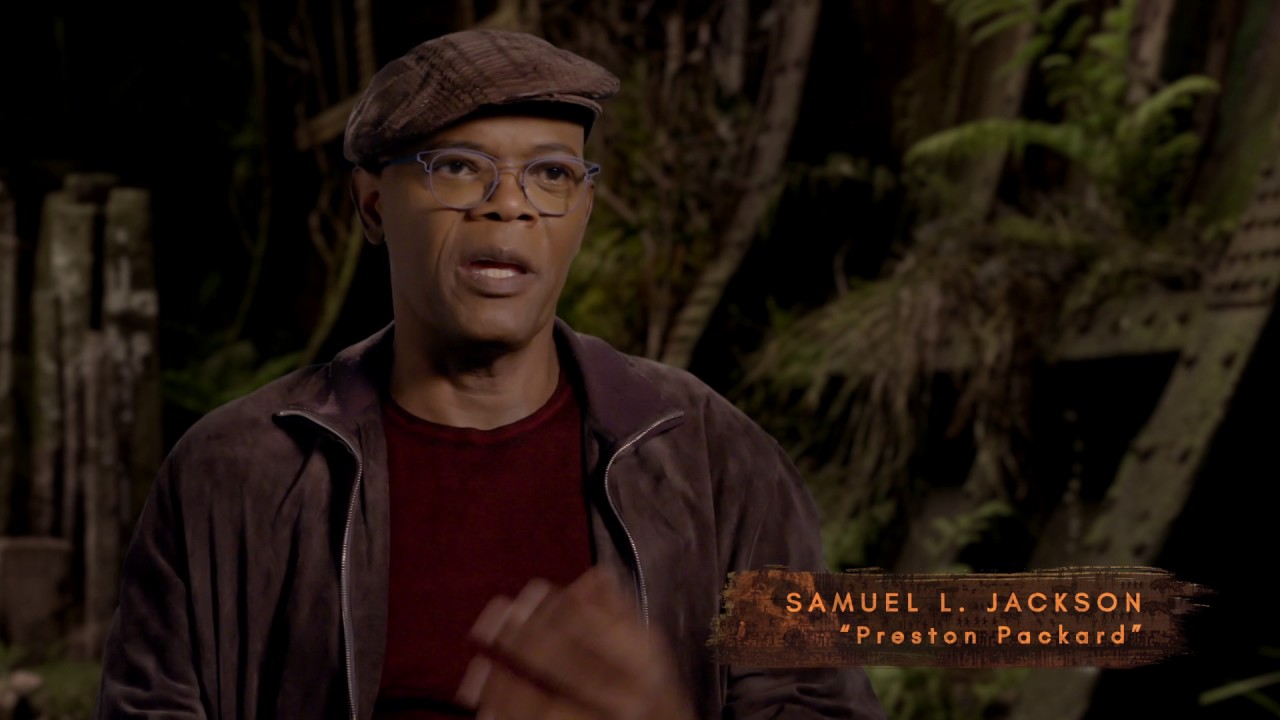 KONG: SKULL ISLAND, starring Tom Hiddleston, Samuel L. Jackson, Brie Larson, John Goodman, and John C. Reilly. In theaters March 10, 2017.
—
KONG: SKULL ISLAND
In March 2017, the producers of Godzilla transport audiences to the birthplace of one of the most powerful monster myths of all in KONG: SKULL ISLAND, from Warner Bros. Pictures and Legendary Pictures.