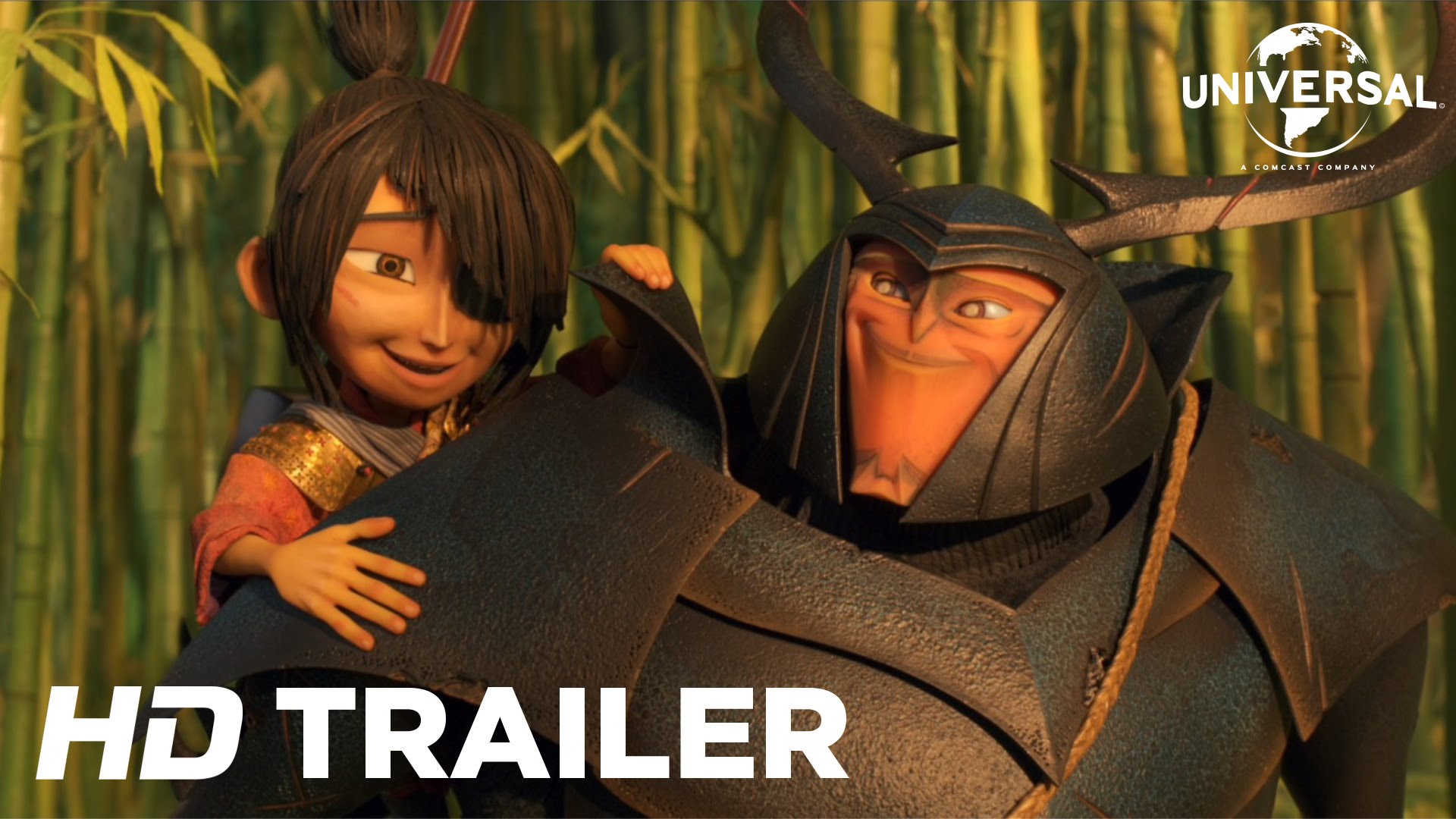 Kubo and the Two Strings Offical Trailer
In Cinemas September 2016