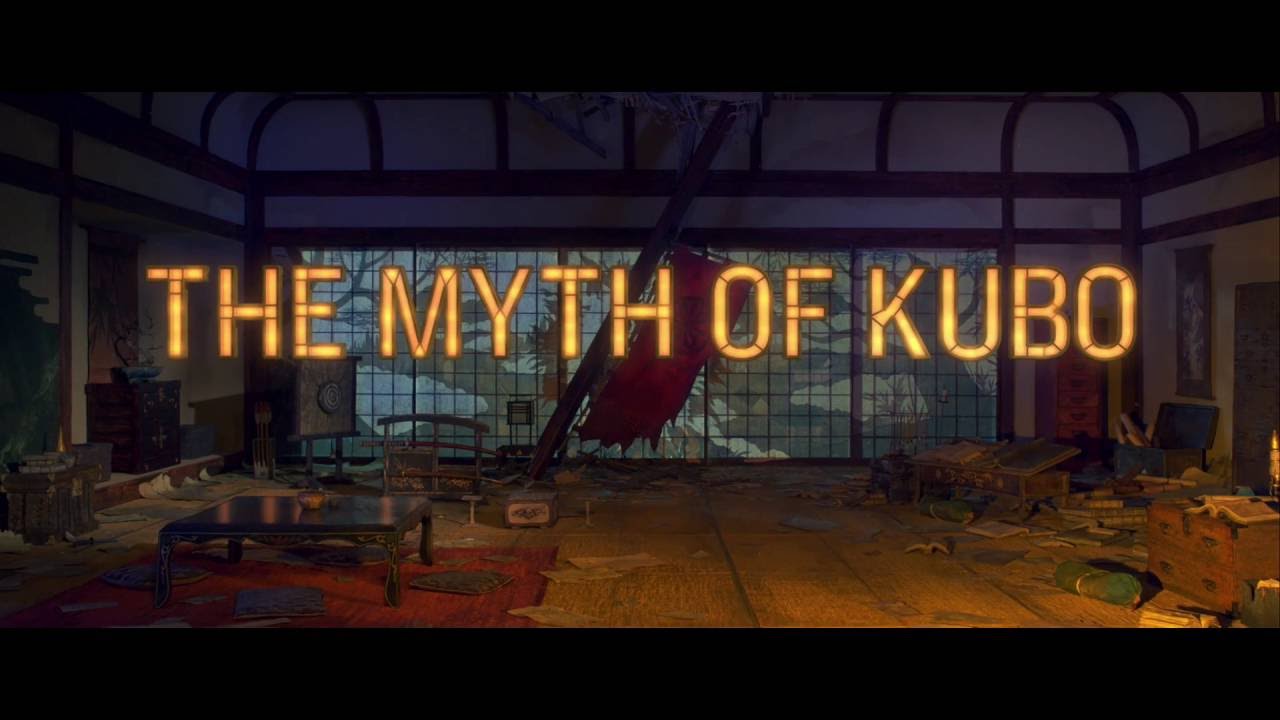 Kubo and the Two Strings In Cinemas September 9.