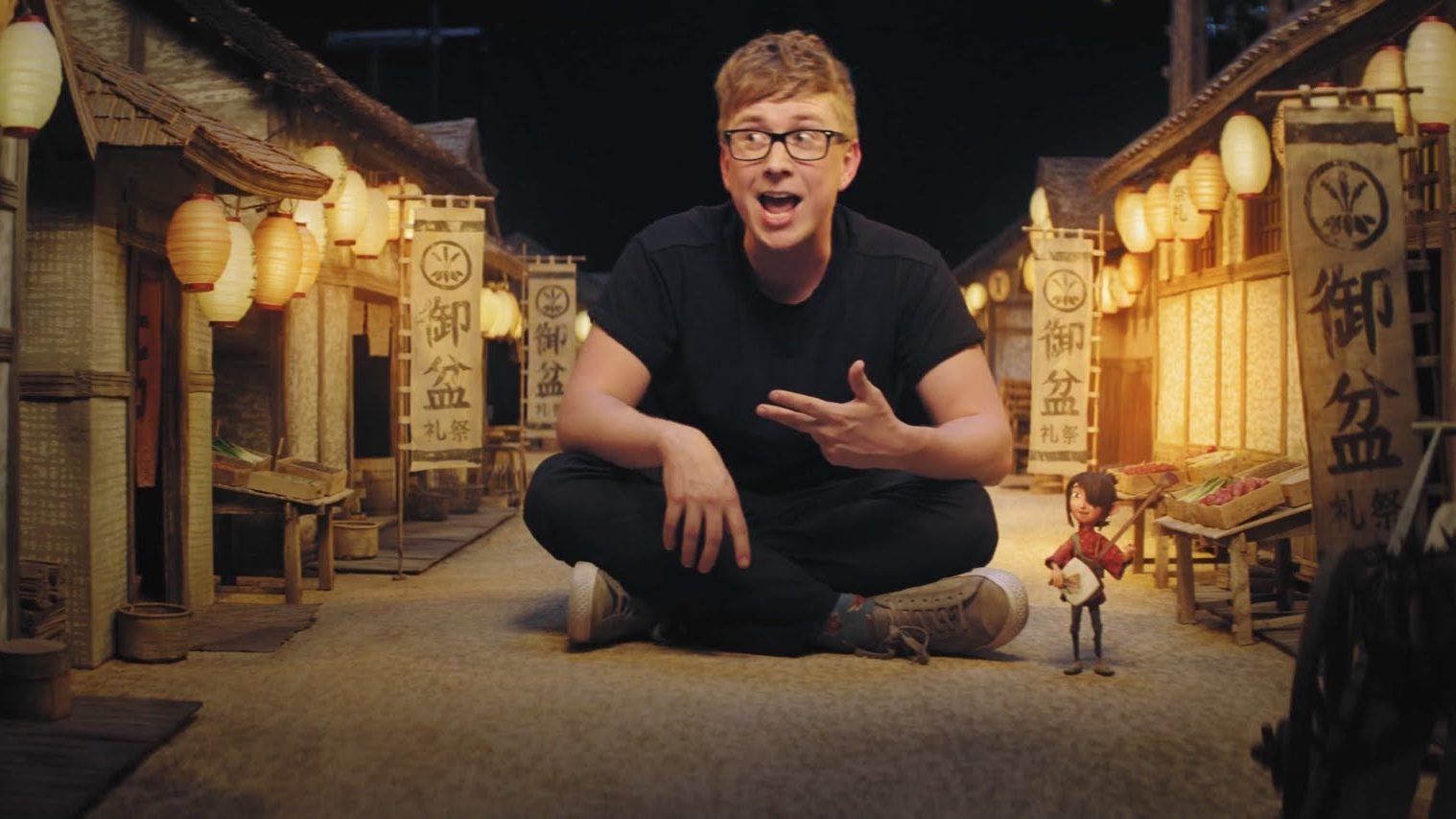 Get a sneak peek at the sets of Kubo and the Two Strings as Tyler Oakley tours the magic within Laika Studios.