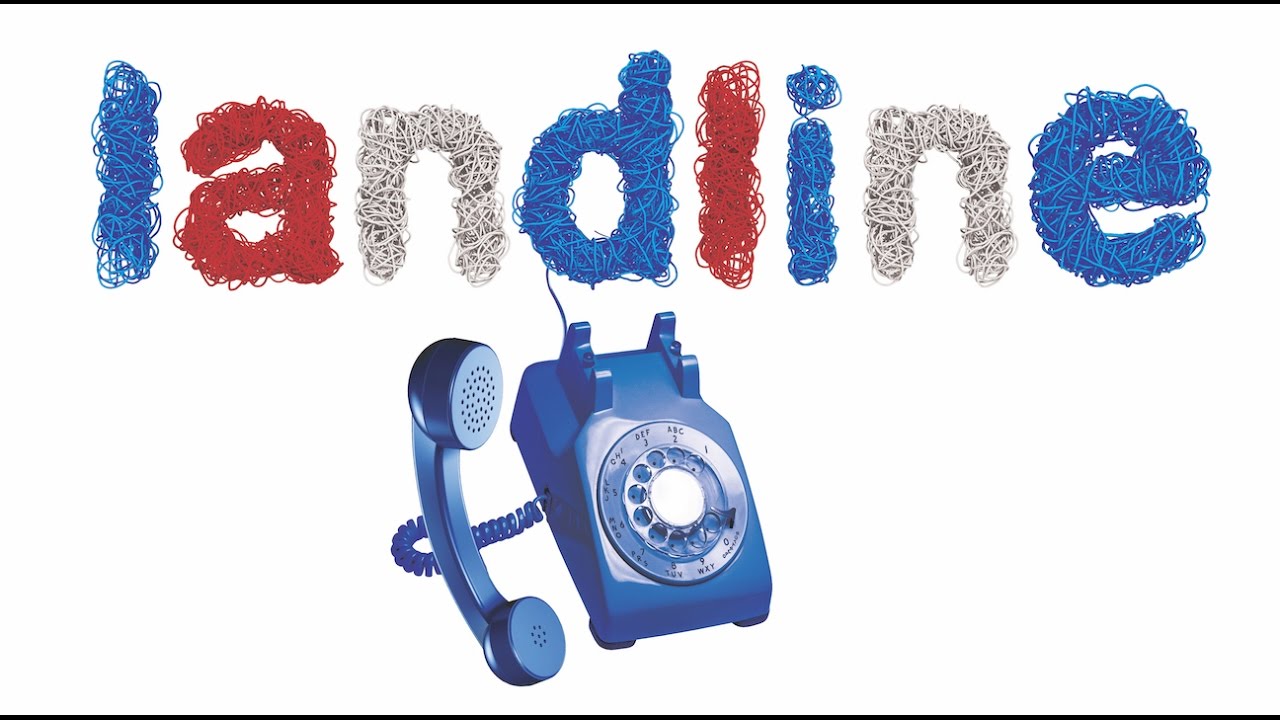 Ted Gout is an public relations executive at Sanders PR. Just after securing the account for the upcoming season for the Chicago Cubs, Ted is passed over for a big promotion that would have supplied the finances for Ted and his pro-bono working, civil-rights lawyer, husband, Jack, to purchase their dream home. To make matters worse, he was passed over for his arch-nemesis, only five years his junior, but well more fine-tuned in the arts of social media. Ted gradually loses his sanity and finds himself slowly cutting himself off from society, thanks to a chance meeting with a low-tech hippie named Norm. As Ted’s husband worries for him and Ted’s friends go along for the ride, Ted must experience the pro’s and con’s of modern technology before finding a way to win his promotion back and get their dream home. Starring Tom Arnold and Betsy Brandt!