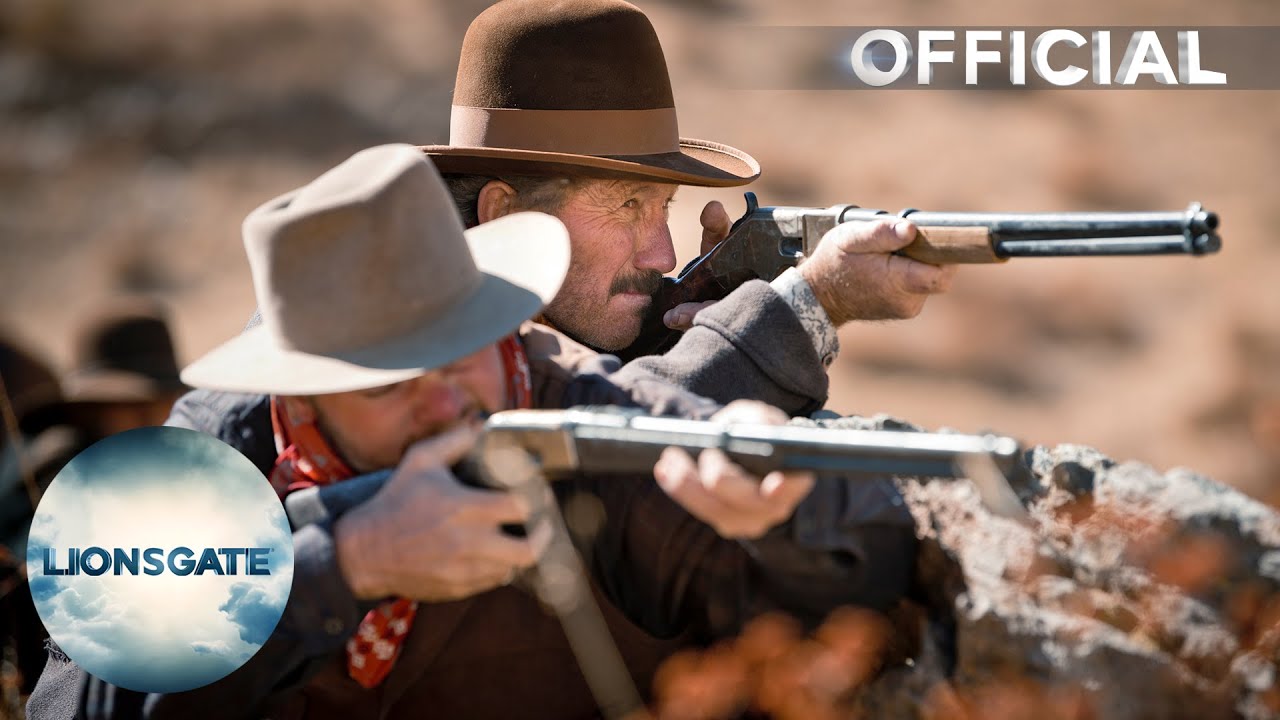 Bruce Dern (The Hateful Eight) lights up this gritty, intense Western saga of love, betrayal, and revenge. After newlywed Jocelyn learns that her husband Jody (Michael Welch, Twilight) had her father shot down, she flees from the Callahan ranch in fear. She’s rescued by gunman Billy Tyson, who safeguards her at a remote outpost as he staves off Jody’s attempts to reclaim his bride. As the angry Callahanskeep Billy, Jocelyn, and others captive at the outpost, an explosive showdown is inevitable.