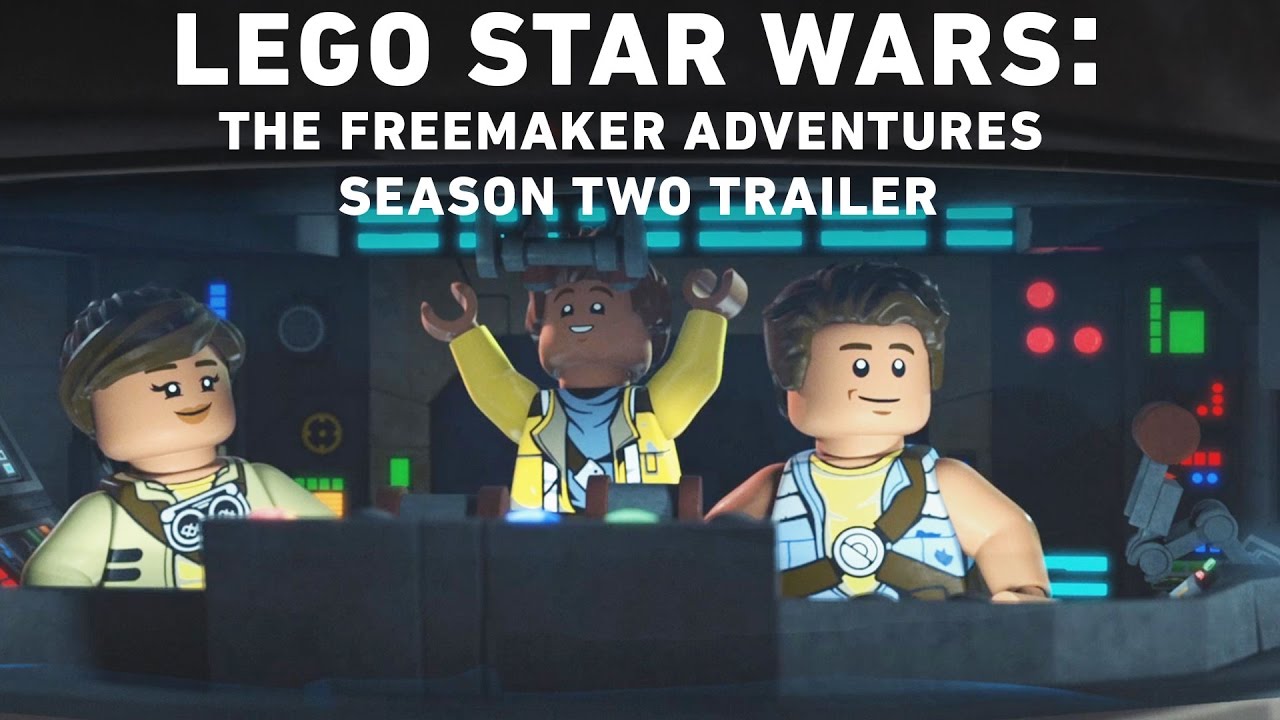 Get a sneak peek at what’s to come in the second season of LEGO Star Wars: The Freemaker Adventures!

At the end of the first season, the Freemaker family found a new home with the rebel fleet. Their new circumstances bring them face to face with brutal Imperial forces, desperate Hutts, conniving Sith Lords, and the Emperor’s latest plaything, M-OC, a terrifying hunter droid who continually modifies himself to fit any occasion. In response to these threats, Rowan’s powers grow and strengthen until he has a vision of a sleek, invulnerable ship that can save the Rebellion and stop the Empire in its tracks – the Arrowhead. The catch is, the Arrowhead is a ship only Rowan can build. Once again, it’s up to the youngest Freemaker to save the galaxy.