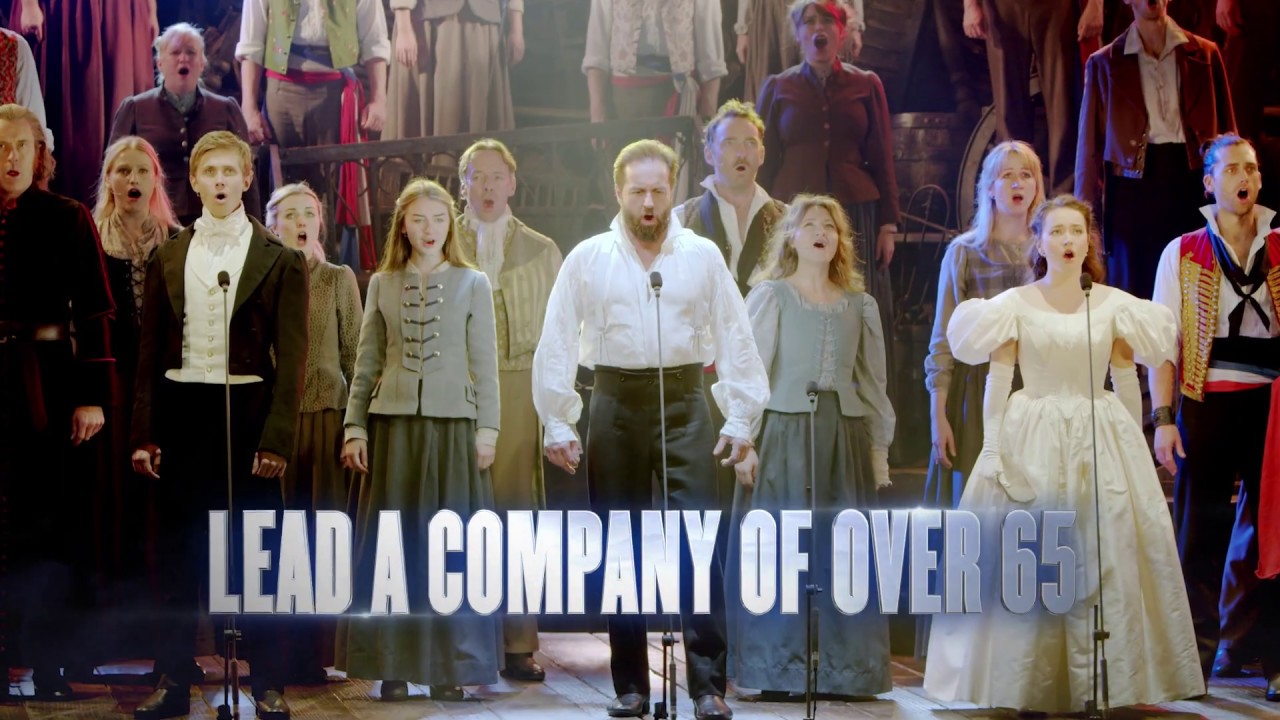 Les Misérables The Staged Concert
The sold out sensation live in cinemas December 2 for one night only
Book your tickets now: https://lesmisconcert.com/

Seen by over 120 million people worldwide, LES MISÉRABLES is undisputedly one of the world’s most popular musicals. Coinciding with its 35th triumphant year in London’s West End, Cameron Mackintosh produced a spectacular sell-out staged concert version at the Gielgud Theatre featuring an all-star cast including Michael Ball, Alfie Boe, Carrie Hope Fletcher, Matt Lucas and John Owen Jones. Now cinema audiences can experience a live broadcast of the musical phenomenon which broke box office records and sold out its entire 16 week season. Featuring a cast and orchestra of over 65 and including the songs I Dreamed A Dream, Bring Him Home, One Day More and On My Own this sensational staged concert is not to be missed – an absolute must-see for any fans of musical theatre or live event cinema.