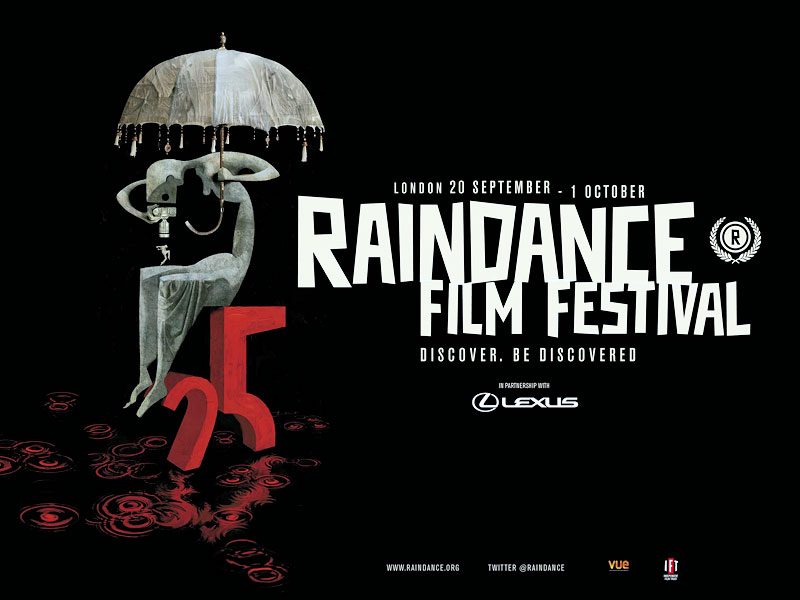 Lexus is proud to be supporting creativity and innovation in film-making as main sponsor of the 25th Raindance Film Festival. Europe’s largest showcase and competition for independent film will take place in London’s West End, from 20 September to 1 October. 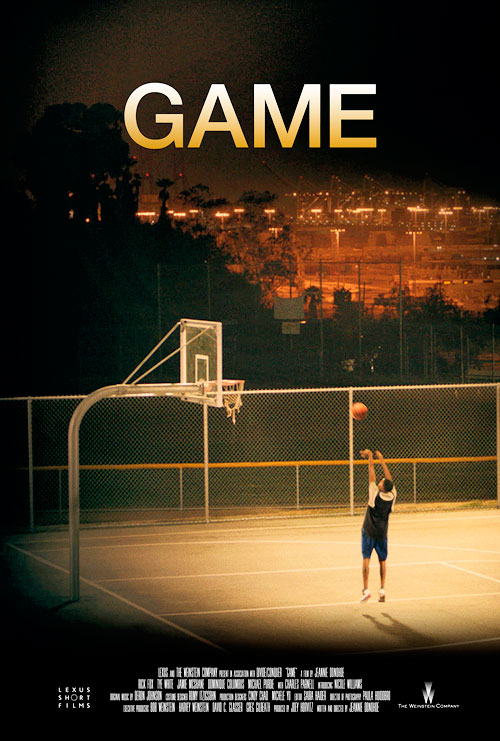 Opening night will include the first UK screening of GAME, one of the features produced by Lexus and The Weinstein Company in the third annual Lexus Short Films series. The movie, directed by Jeannie Donohoe, will be shown at the Vue West End (Leicester Square) the festival’s central venue, with further screenings scheduled for 23 and 30 September.

Elliot Grove, Raindance founder, said: “This year’s 25th anniversary festival has been made possible by a dynamic relationship with Lexus, who, like Raindance, champions pioneering technology, innovation and craftsmanship.”

Ewan Shepherd, Director of Lexus in the UK, said: “Lexus is strengthening its profile as an authentic lifestyle brand, encouraging and supporting exciting new ideas and creativity worldwide through activities such as Lexus Short Films and the Lexus Design Award. Our support for Raindance, a highly influential and successful cradle for innovation in film-making, reflects this commitment.”

Lexus’s involvement in the festival will include support for the festival’s virtual reality arcade event, which will run from 29 September to 1 October.

Raindance’s organisers received more submissions for this year’s event than ever before and the programme will include more than 200 screenings of features, documentaries, shorts, web productions and virtual reality projects. The festival includes a competition strand, judged by a panel of industry members and film journalists, including actors Christopher Eccelston, Ewen Bremner, Sean Bean, Jack O’Connell, Celia Imrie, Marianne Jean-Baptiste and Nicholas Lyndhurst. Full Raindance information is available on the official festival website at raindancefestival.org