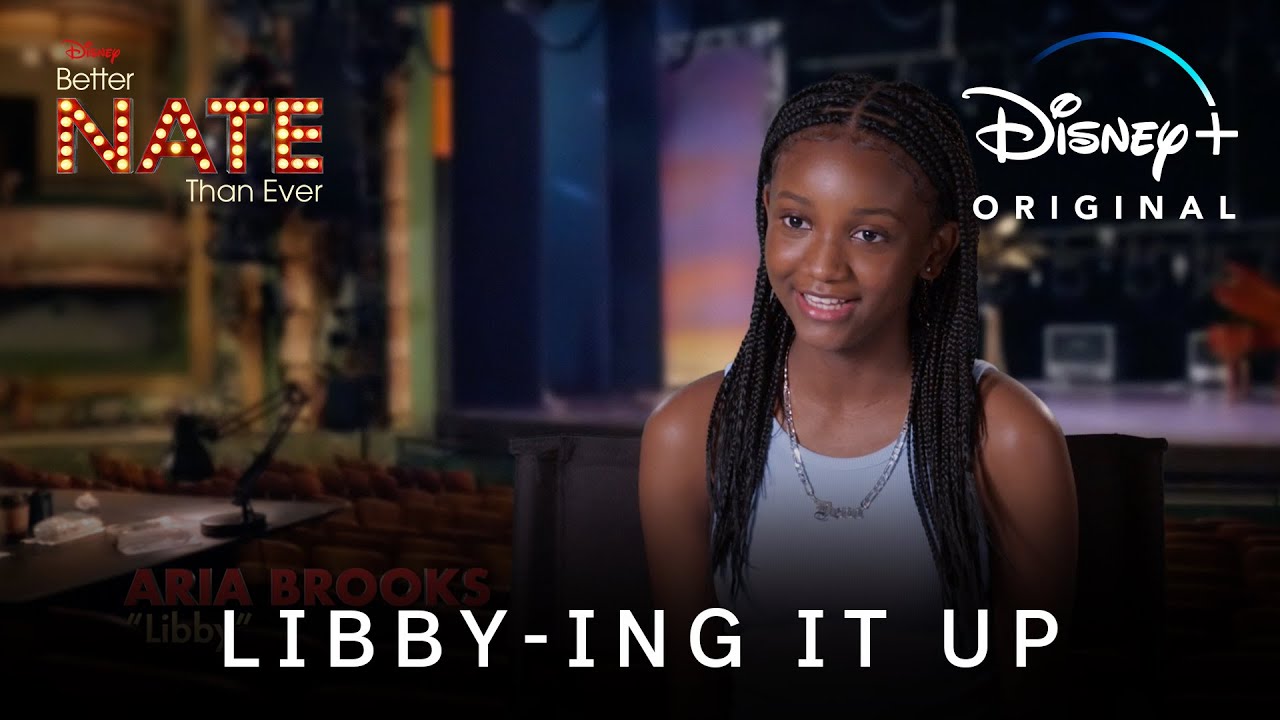 We’re shining the spotlight on our day 1 bestie Aria Brooks as Libby. ✨ See her lead the way in Better Nate Than Ever on Disney+!