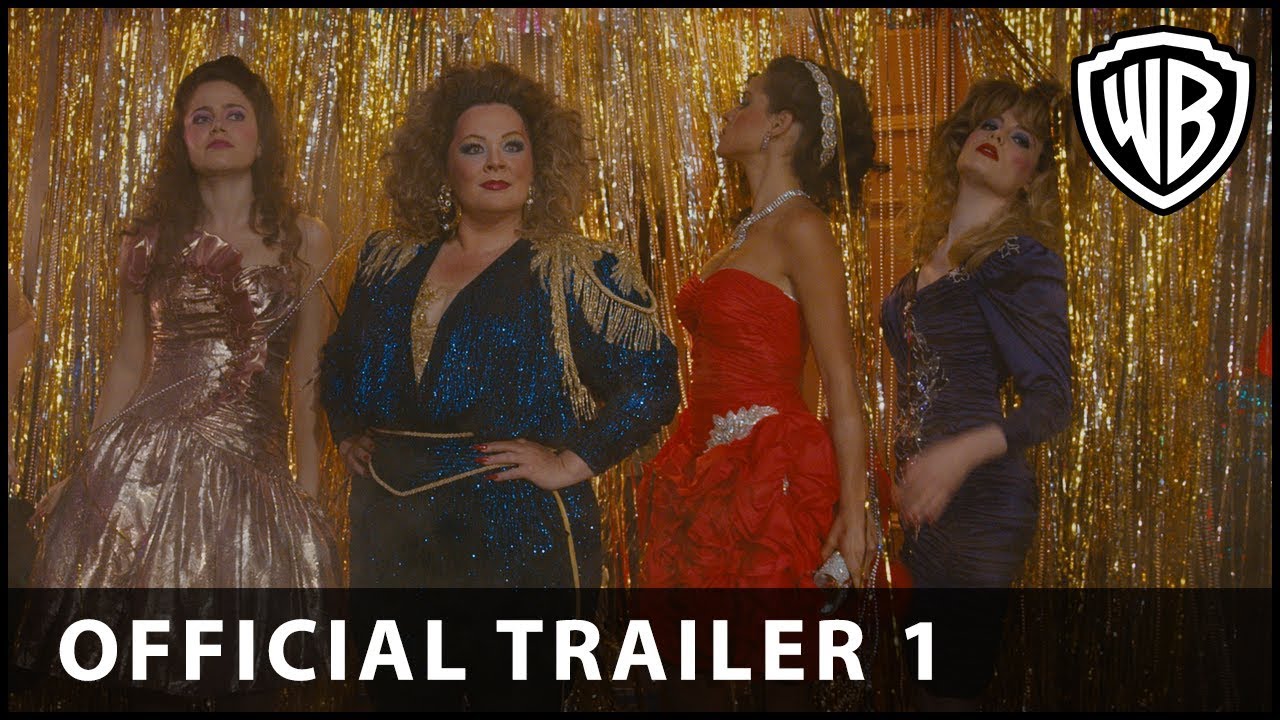 Old School Meets New Life. Melissa McCarthy stars in LIFE OF THE PARTY. In cinemas this May. #LifeOfTheParty

Slated for release beginning May 11, 2018, the film will be distributed worldwide by Warner Bros. Pictures, a Warner Bros. Entertainment Company.