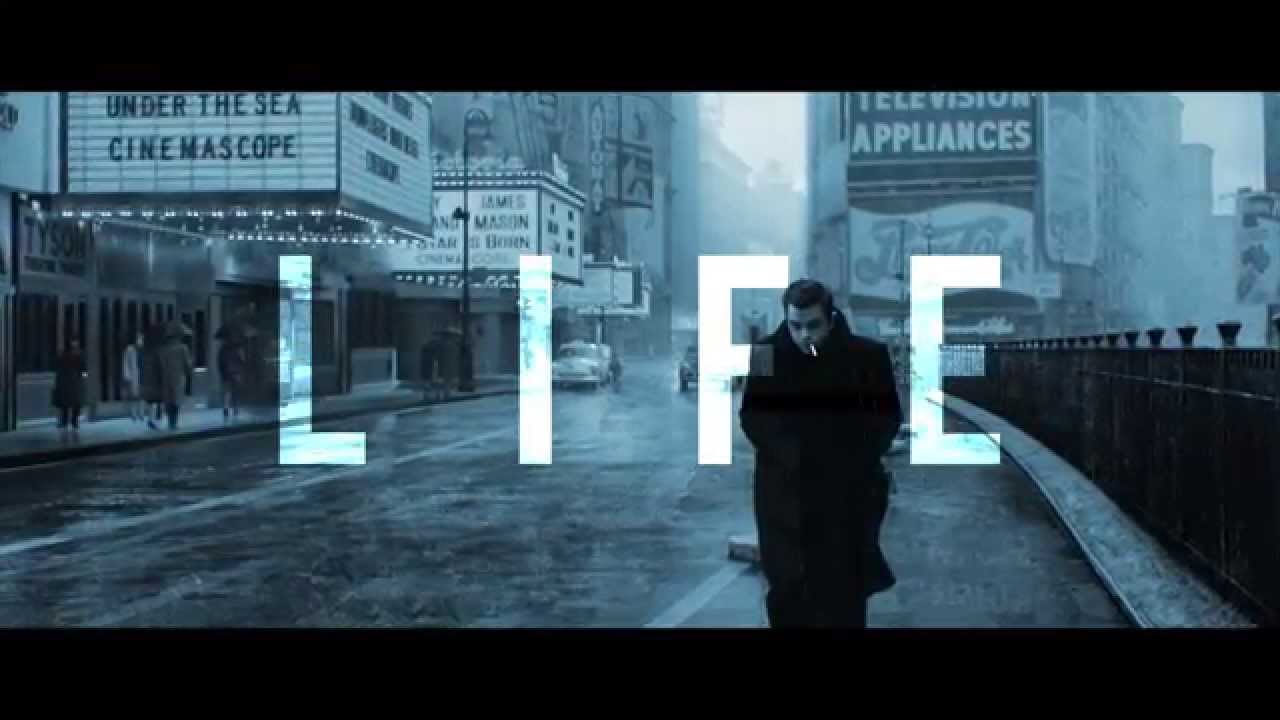 LIFE tells the story of photographer Dennis Stock (Robert Pattinson) who convinced a rebellious young actor on the cusp of stardom, James Dean (Dane DeHaan) to allow him to shoot him for LIFE Magazine. The men take a trip from LA to Dean’s hometown of Fairmont, Indiana, via Times Square, New York so that Stock could, in his words, capture Dean in all the environments that had “affected and shaped the unique character “.

While Stock thinks he’s capturing a star in the moment before he breaks; in fact, he’s documenting Dean’s last moments of intimacy and simplicity. In the process of their journey, a deep affection and improbable friendship gradually develops between the two young men. Their trip would result in some of the most iconic images of the age and a new breed of film star.