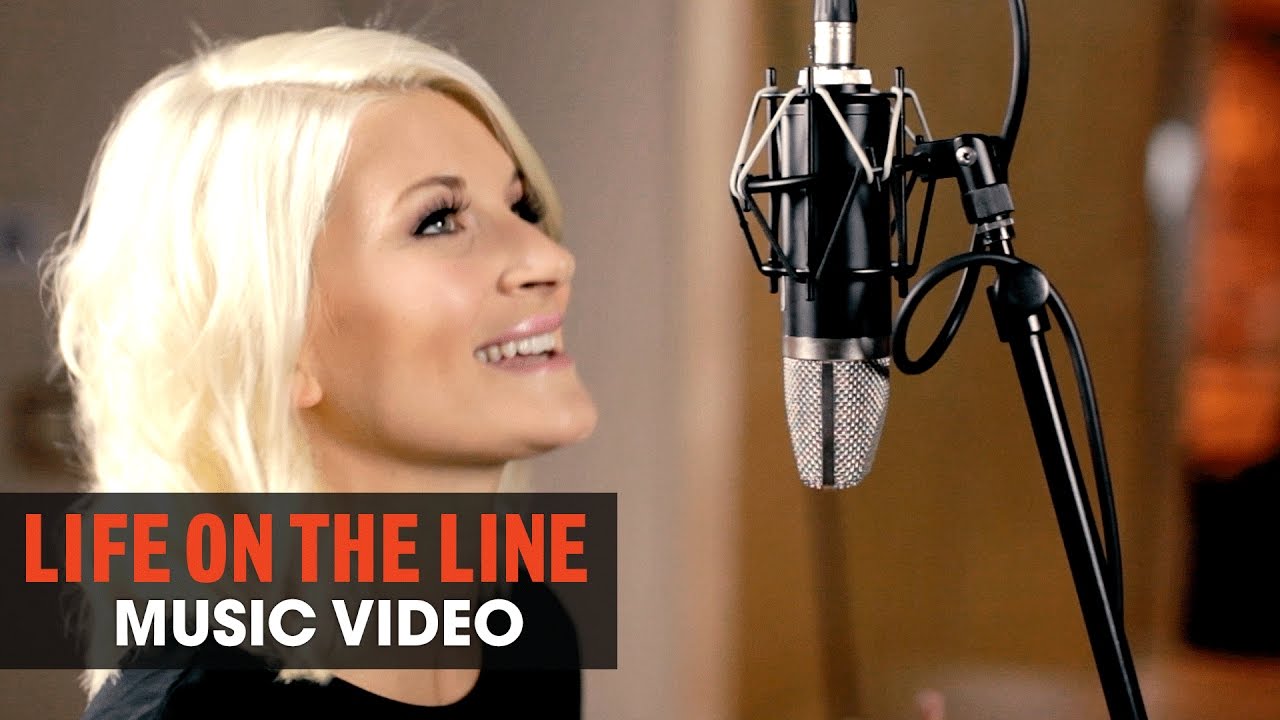 LIFE ON THE LINE is a riveting action thriller and family drama centered on Beau (John Travolta), his beloved niece Bailey (Kate Bosworth) and the hardworking men who risk their lives to work “on the line” and keep the electric grid running. These unsung heroes brave raging storms and dangerously dizzying heights in their dedication to keeping the populace safe. Toiling hundreds of feet in the air on wires carrying as much as 500,000 volts of electricity, tragedy is often inches away. Haunted by the electrocution death of his brother, Beau is devoted to Bailey and determined to see her go off to college and away from the life of linemen. Bailey has other plans, which include the strapping second-generation lineman Duncan (Devon Sawa), whom Beau despises. A deadly tempest is brewing and headed straight to their Texas town. Beau, Duncan and a legion of linemen are thrust into the eye of the storm and must face down impending disaster to keep their community connected. This compelling action drama also stars Sharon Stone, Ryan Robbins, Julie Benz and Gil Bellows.

Lionsgate Premiere / Grindstone Entertainment / Group / Elite Film Productions and Marro Films present, in association with Voltage Pictures, a film by David Hackl. LIFE ON THE LINE will be in theaters and on demand on November 18, 2016.