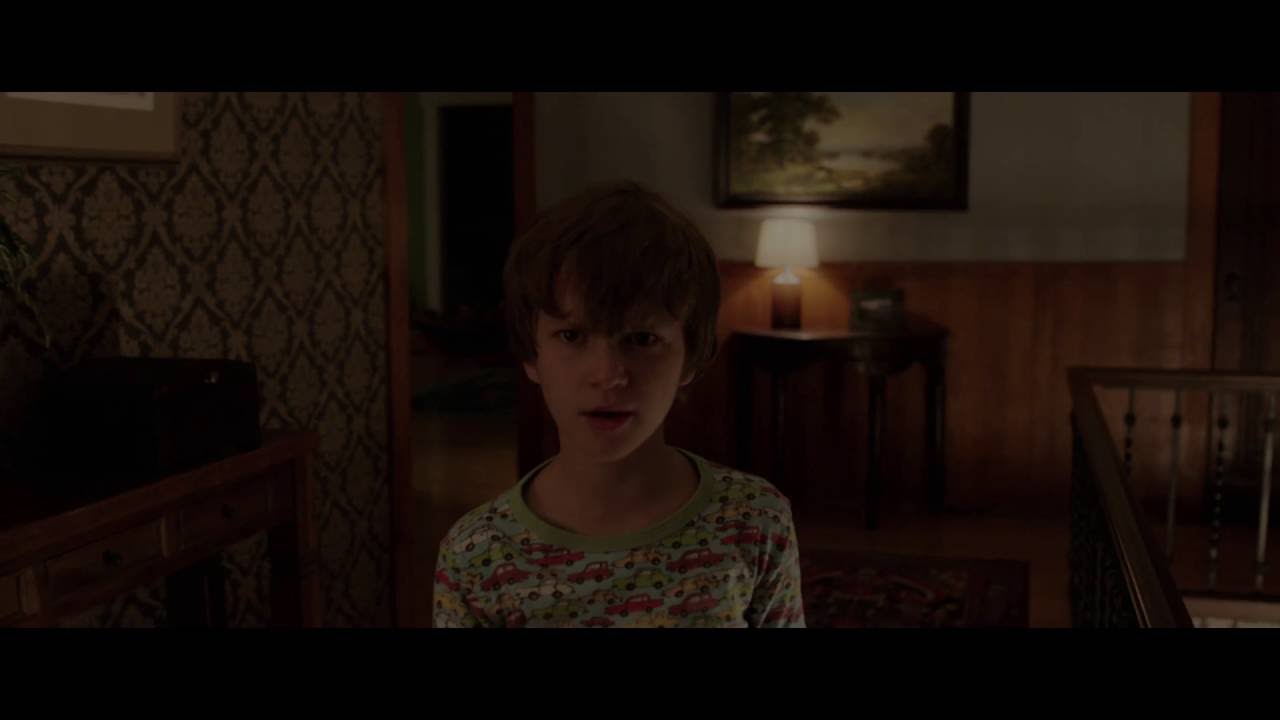 “Lights Out” marks the feature film directorial debut of David F. Sandberg, who directed the film from a screenplay by Eric Heisserer (“Final Destination 5”), based on Sandberg’s own short film. James Wan, Lawrence Grey and Heisserer produced the film, with Walter Hamada, Dave Neustadter and Richard Brener serving as executive producers.

New Line Cinema presents a Grey Matter/Atomic Monster production, “Lights Out.” Slated for release on July 22, 2016, the film will be distributed by Warner Bros. Pictures, a Warner Bros. Entertainment Company.